What Nigerians must do to help security agencies end…

BREAKING: “We Were Never Prepared For… 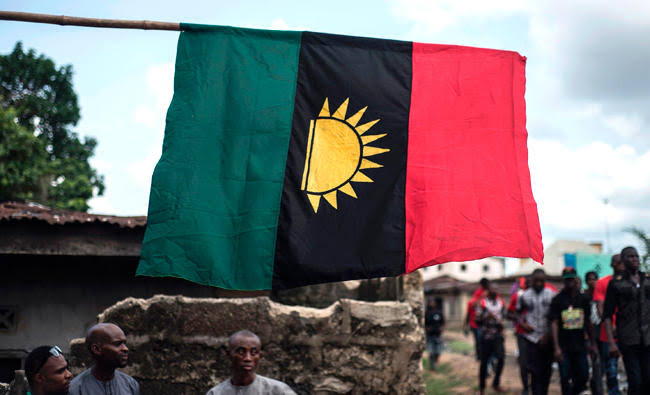 Pro-Biafra independence advocates in Italy have announced their intention to embark on a mega-protest for the release of Nnamdi Kanu, the leader of the Indigenous People of Biafra (IPOB).

Kanu was seized in Kenya on July 2021, and illegally repatriated to Nigeria where he is being accused of treason and other unfounded crimes.

A message received by OAK METRO on Monday, said the protest will kickoff from Piazza Dante in Italy on September 25, 2021.

ALSO READ:  JUST IN: Be at alart!, Boko Haram, ISWAP may attack Nigeria during Election - US warns citizens in Nigeria

“Extraordinary rendition is a crime. We demand the unconditional release of our leader Mazi Nnamdi Kanu,” said the message which stated that the protest will begin by 9am and end by 12pm.

How Fulani militiamen attacked church in Kogi, kill one, abduct others