Outrage In Yobe As Police Release 42-Year-Old Rapist Of…

BREAKING: (VIDEO) Give Us Land If You Want Peace In Your… 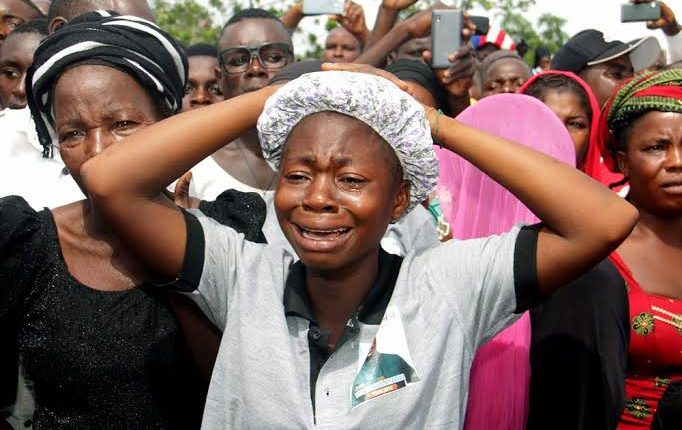 No fewer than eight persons have been murdered in Mgbuji community, Eha-Amufu, Isi-Uzo Local Government Area of Enugu State.

The ambush carried out by herdsmen also left hectares of farmland destroyed with a number of residents missing.

The community has linked the attack to threats by herdsmen who reportedly blamed Nnamdi Kanu and the Indigenous People of Biafra (IPOB) for their action.

It was gathered that the casualty figure may rise due to the number of persons injured.

An eye witness, Chinaza Akan, told The Sun that one of the casualties was a pregnant woman. Her stomach was opened and the fetus removed.

The latest incident occurred Sunday afternoon between the community’s border with the Benue community.

The cleric said it was the third time violent herdsmen invaded Mgbuji community in 2021.

“The last before this Sunday’s led to the death of six people. Five of them have not been buried. They came again this time and killed eight persons,” he said.

Olinya further linked the killings to the eviction notice given to the herdsmen.

“Some of those kidnapped and released said the herdsmen insisted that they would continue there until IPOB leader, Nnamdi Kanu, dropped his agitations for Biafra,” he said.