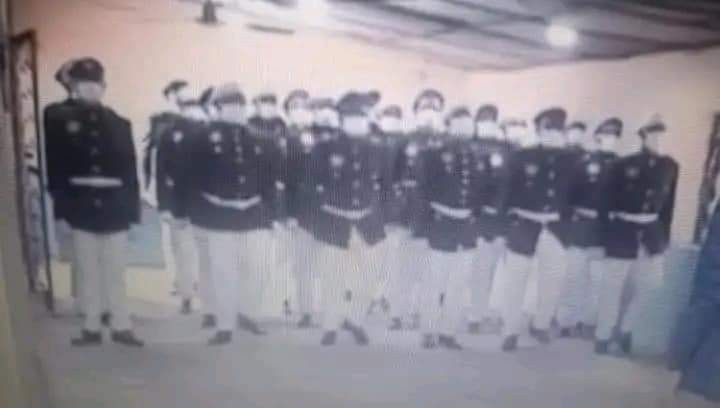 Simon Ekpa, a self-proclaimed disciple of Nnamdi Kanu, the leader of the Indigenous People of Biafra, has set up a militant group that allegedly aim to topple the Eastern Security Network (ESN).

The Finland-based blogger who set up the militant group in March 2022, named it “M-Branch”, a secret intelligence unit that Kanu created and kept secret since 2015.

IPOB sources revealed that Ekpa created the group after failing to take charge of the ESN.

“It is now obvious that he is now using Mazi Nnamdi Kanu to make a name for himself, after which his intention will be very clear to the general public,” said IPOB member, Damion Akara.

When contacted, a senior IPOB official said, “We are aware. The recent joke is to topple the ESN, but his plan has already failed.”