Why South-east Governors Are Jittery Over Eastern Security… 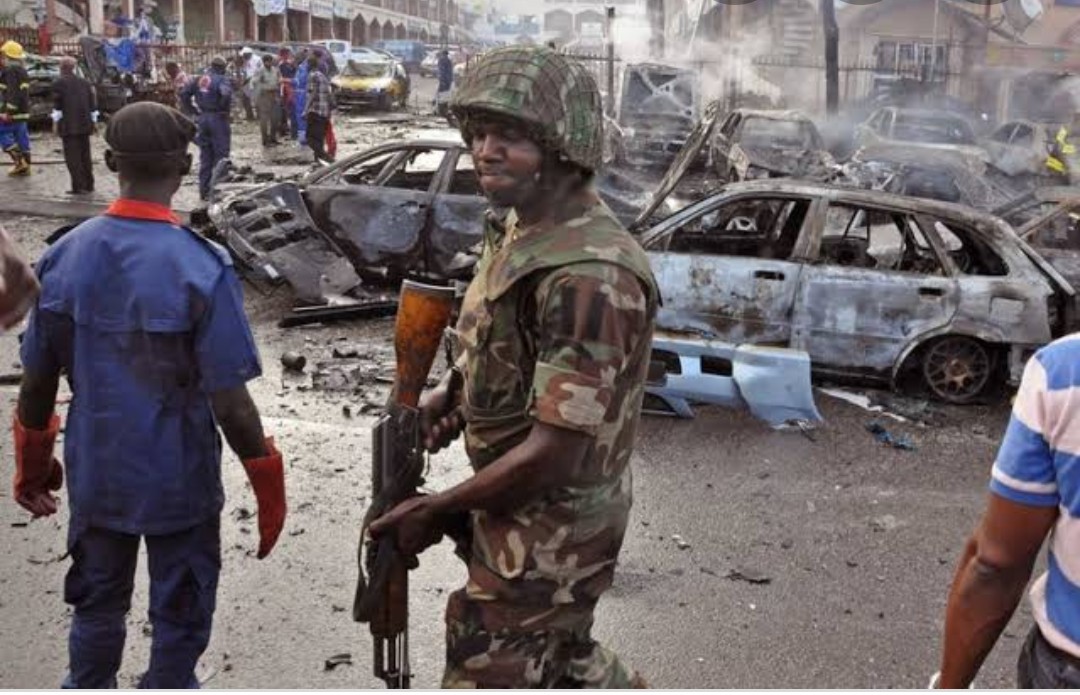 SAHARANEWS – At least 135 persons have been killed on the eve of Christmas during a terror attack in Burkina Faso.

Speaking over the terror attack, the President of the country, Roch Kabore, said 35 civilians, 80 jihadists and seven security officers died in the violence.

“The heroic action of our soldiers has made it possible to neutralise 80 terrorists,” President Roch Kabore said.

“This barbaric attack resulted in the death of 35 civilians, most of them women,” he added.

A military statement said the battle, which took place in Abends, lasted for hours.

The statement did not detail why there were so many women killed in the attack.

None of the jihadist groups that have found a suitable ground in Mali and kept up attacks in Burkina Faso claimed responsibility for the violence.

According to NBC, these groups are too cowardly to own up to strikes, when the casualty is high.

Since Islamic extremists began a quest for power in Northern Mali, which was quelled in 2013 by French forces, jihadists have gained footholds in Burkina Faso, Niger Republic and countries across the Sahel