How DSS illegally took my blood samples more than 21 times —…

Why terrorists’ location can’t be bombed by Army,And it must… 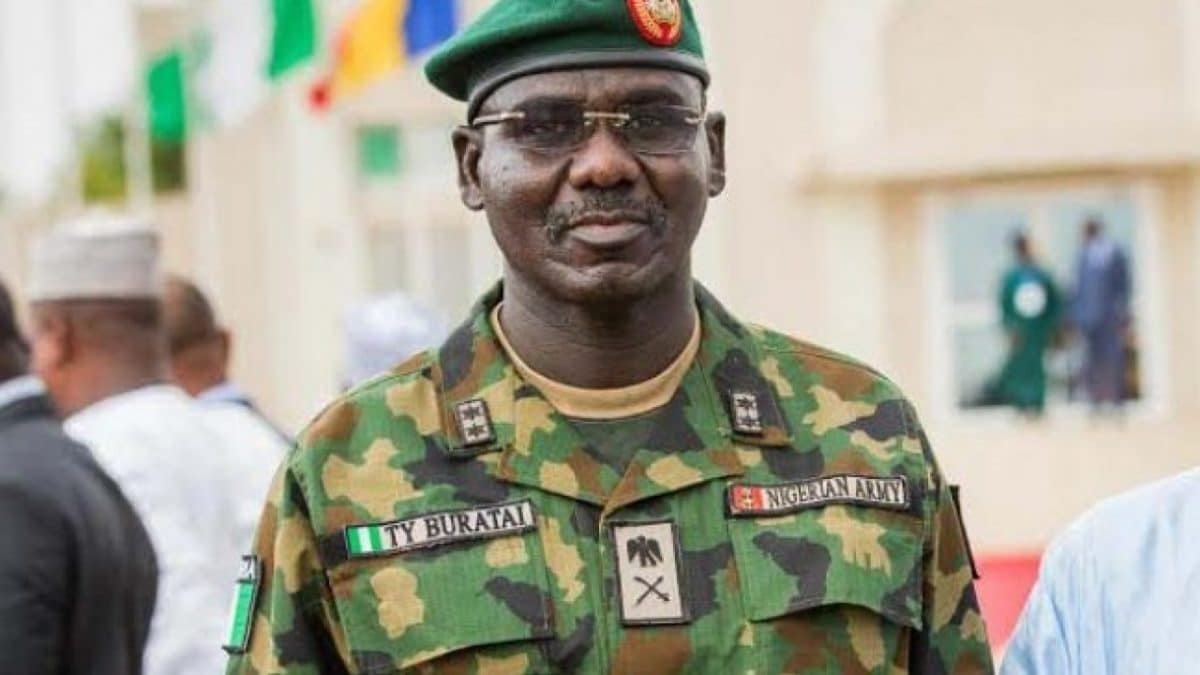 SAHARANEWS – The Chief of Army Staff, Lt.-Gen. Tukur Buratai, has relocated to the North East to monitor and direct the overall operation in the theatre and other army operations across the country.

NAN reports that the Acting Director, Army Public Relations, Col. Sagir Musa, made this known in a statement on Friday.

He said that Buratai revealed this while speaking to the troops of Special Super Camp Ngamdu in Kaga Local Government Area of Borno on Thursday.

According to Musa, the COAS had been on an operational tour to troops’ locations in the North East Theatre of Operation since April 4.

He said, “During the tour, he was at the Army Super Camp 1 at Mulai and the Special Forces Super Camp 12 at Chabbol near Maiduguri on April 8 where he interacted with the officers and addressed the troops respectively.

“COAS was also at the Forward Operations Base at Alau Dam, and also personally led the troops on patrol around Mairimari and Maigilari Forests.

“The Nigerian Army wishes to reassure Nigerians that it is highly committed to protecting all law abiding citizens and defending our territorial integrity.

“Members of the public are requested to note that there is no form of insecurity that can not be surmounted, and the Boko Haram/ISWAP’s terrorism will also end in the nearest future.”