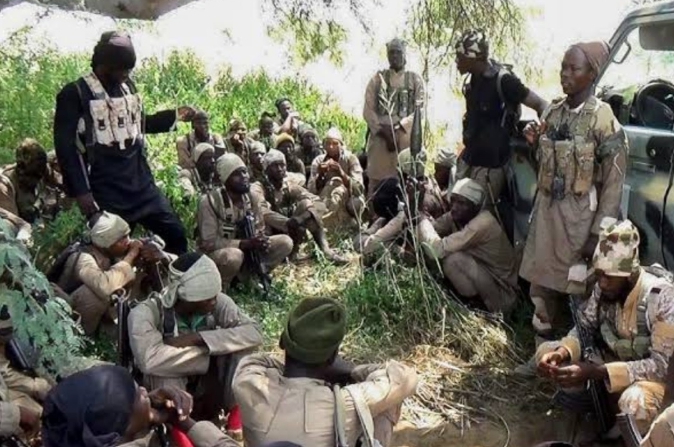 This was disclosed to AFP by military and militia sources on Saturday.

On Thursday, insurgents ambushed a military convoy near Mauro Village in Benisheikh district, according to a military source.

“Our men on patrol fell into a terrorist ambush… which claimed 11 soldiers and wounded 16 others.

“Two other soldiers are still missing,” an officer, who asked not to be identified, said.

He added, “The terrorists made away with 11 AK-47 rifles and anti-aircraft gun mounted on the gun truck.”

In another attack that same day, Boko Haram insurgents opened fire on a vehicle at Frigi Village, killing one person and injuring another, militia sources said.

On Saturday, Boko Haram fighters stormed a camp for those displaced by the conflict in the town of Banki near the border with Cameroon, killing two residents and injuring three vigilantes guarding the area, two militia sources said.

The decade-long Boko Haram campaign has killed 35,000 people and displaced around two million from their homes in North-East Nigeria.

The violence has spread to neighbouring Niger, Chad and Cameroon, prompting a regional military coalition to fight the insurgents.

The Proposed Federal Toll Gates, A Deliberate Move By FG To Make South East A Hostile Environment For Business