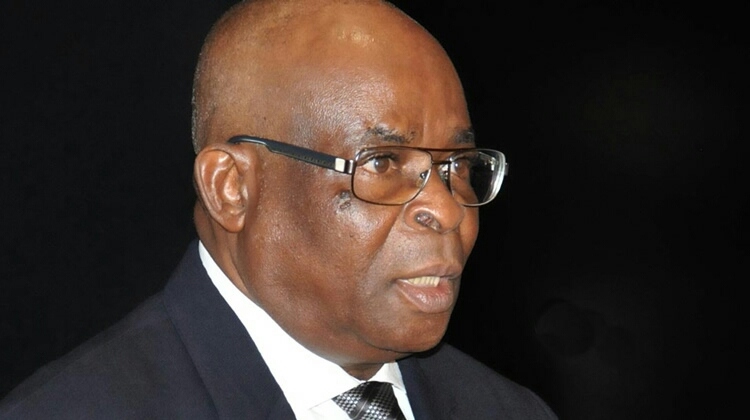 The proceedings of the scheduled arraignment of the Chief Justice of Nigeria, Justice Walter Onnoghen, has started but he is nowhere to be found.

The members of the Danladi Umar-led three-man tribunal arrived in the courtroom at exactly 10am.

The court official who announced the case observed that CJN was not present and then notified the tribunal chairman of the development.

After the lead prosecuting counsel, Mr. Aliyu Umar (SAN), announced his appearance, the tribunal asked the court official whether the CJN had been served with the charges and summons.

The court official confirmed that the CJN was served through his personal assistant.

“So the defendant has been served.”

About 30 SANs led by Chief Wole Olanipekun (SAN) with about 47 other lawyers, making about 87 were on record as appearing for the CJN on Monday.