BREAKING: 1 Civilian And 2 Policemen Shot Dead, Their Rifles Carted Away By Unidentified Gunmen In Delta 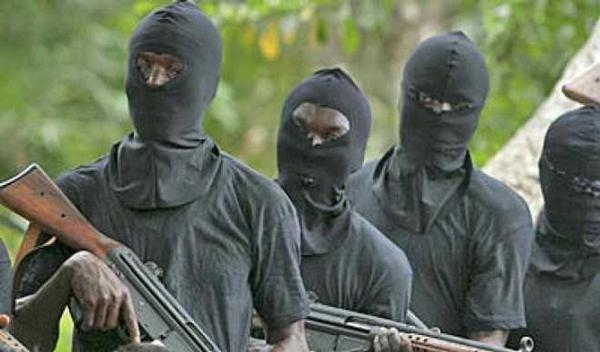 SAHARANEWS – Two mobile policemen and a civilian were shot dead with their rifles carted away by gunmen on Tuesday in Delta State.

The Delta State Commissioner of Police, CP Mohammed Hafiz Inuwa, confirmed the development in a telephone chat with Our Correspondent in Warri.

When asked if the gunmen carted away two rifles belonging to the deceased policemen, CP Inuwa said,”What do you expect? That’s what they do. They’re criminals.

“We are working with well meaning members of the area with a view to recover our guns and arrest the suspects.”

The two mobile policemen and the civilian were shot dead by gunmen during an exchange of gunfire at Club 316 in Ekete, Udu Local Government Area about 12:30am Wednesday.