BREAKING: All Obasanjo said about Buhari are true, OBJ is… 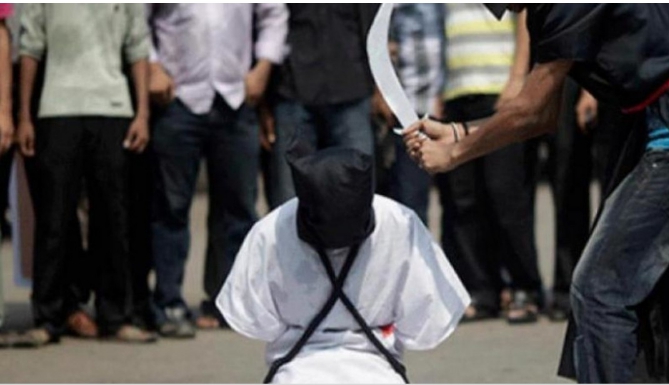 SAHARANEWS Not less than 23 Nigerians are on death roll in Saudi Arabia to be executed over drug-related offences.

According to the statement, the suspects concealed the substance said to be hard drugs in their rectum.

The offence, the Saudi Government says it contravenes its narcotic and psychotropic substances rules, and is punishable by death.

Recently Kudirat Afolabi, a Nigerian woman was executed in Saudi Arabia for drug trafficking, and Saheed Sobade, another Nigerian, who authorities say was caught with 1,183 grams of cocaine in Jeddah.