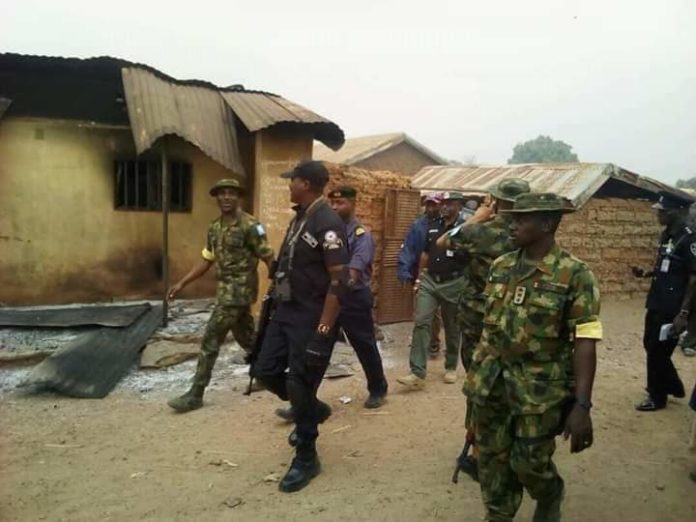 SAHARANEWS – The police in Zamfara, on Saturday, said 29 people were killed by suspected armed bandits in Shinkafi Local Government Area of the state

The police spokesperson, Muhammad Shehu, told newsmen that the victims, in a convoy of vehicles conveying traders from Shinkafi market on their way back to Kwari village in Shinkafi Local Government Area on February 28, were ambushed by the armed bandits.

“On 28th February, 2019 at about 2345hrs, a divisional police officer (DPO) in charge of Shinkafi received a distress call that on the same date that vehicles conveying traders from Shinkafi to Kwari village were ambushed by suspected armed bandits while coming back from Shinkafi Market.

“The police quickly responded by leading a Joint team of PMF/CTU and military to the scene of the incident with a view to ascertaining the authenticity of the report and take action that will restore normalcy in the area and its environs and further arrest the perpetrators of the dastardly act.”

He stated further that, on getting to the scene, 13 corpses were found, while 16 other corpses, mostly members of civilian JTF were later discovered littered as the surrounding bush was combed by the joint security operatives.

He also said normalcy has been restored in the area, following an improved deployment of joint police and military personnel to the area, to complement the existing security emplacement.

“The Commissioner of police in Zamfara Celestine Okoye, while condoling the government and people of Zamfara state over the unfortunate incident assures all residents of the state that, the police will continue to collaborate and partner with other security Agencies and all relevant stakeholders to ensure security, safety and peace of Zamfara State at all times.

ALSO READ:  JUST IN: Jim Nwobodo and 275 others back to PDP, Says APC was a mistake

“Members of the public are enjoined to continue to support the security agencies in their efforts to rid the state of criminal elements,” Shehu said. 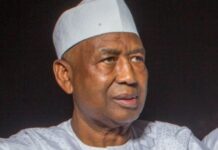 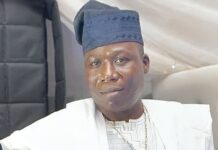 Ojudu Lied That, I Wanted To Disrupt Ekiti Poll, Let him... 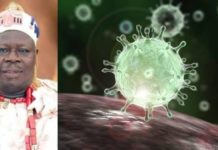 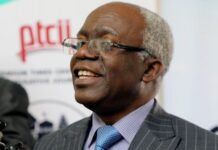 “Has Anyone Noticed Joy On Buhari Buhari When Leaving The Country?”...