I Am ‘Considering’ Standing Bail For Sowore – Apostle…

BREAKING: A Beacon Of Consolation For Emir Sanusi As Court Sack All 4 Emirs Appointed By Gov Ganduje 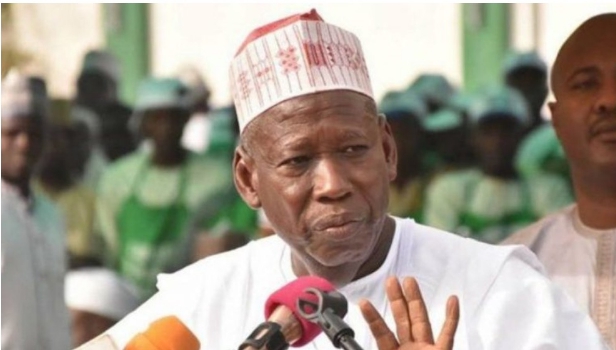 SAHARANEWS – According to multiple reports gathered by SaharaNews, a Kano State high court Wednesday declared the appointment and the installation of four new emirs by the Kano State government as null and void.

It ordered a return to status quo pending the hearing of the suit against the appointment of the emirs.

The emirs were installed by the Governor Umaru Ganduje at the weekend following the balkanisation of the century-old emirate by the Kano state government that followed an unusually fast passage of a bill by the Kano State House of Assembly.

Ganduje was accused of carrying out a personal vendetta against the Emir of Kano Muhammad Sanusi II in order to whittle down his influence in one of Nigeria’s oldest traditional institutions.

But the governor insisted the future of the state was taken into consideration before Kano Emirate was divided into five smaller units.

Governor Ganduje signed the Kano State Emirs Appointment and Deposition Amendment 2019 into last Thursday and the emirs were given their letter of appointment on Friday,

JUST IN: Groups Move To Stop Buhari’s Swearing In, Insists That He Did Not Win Election