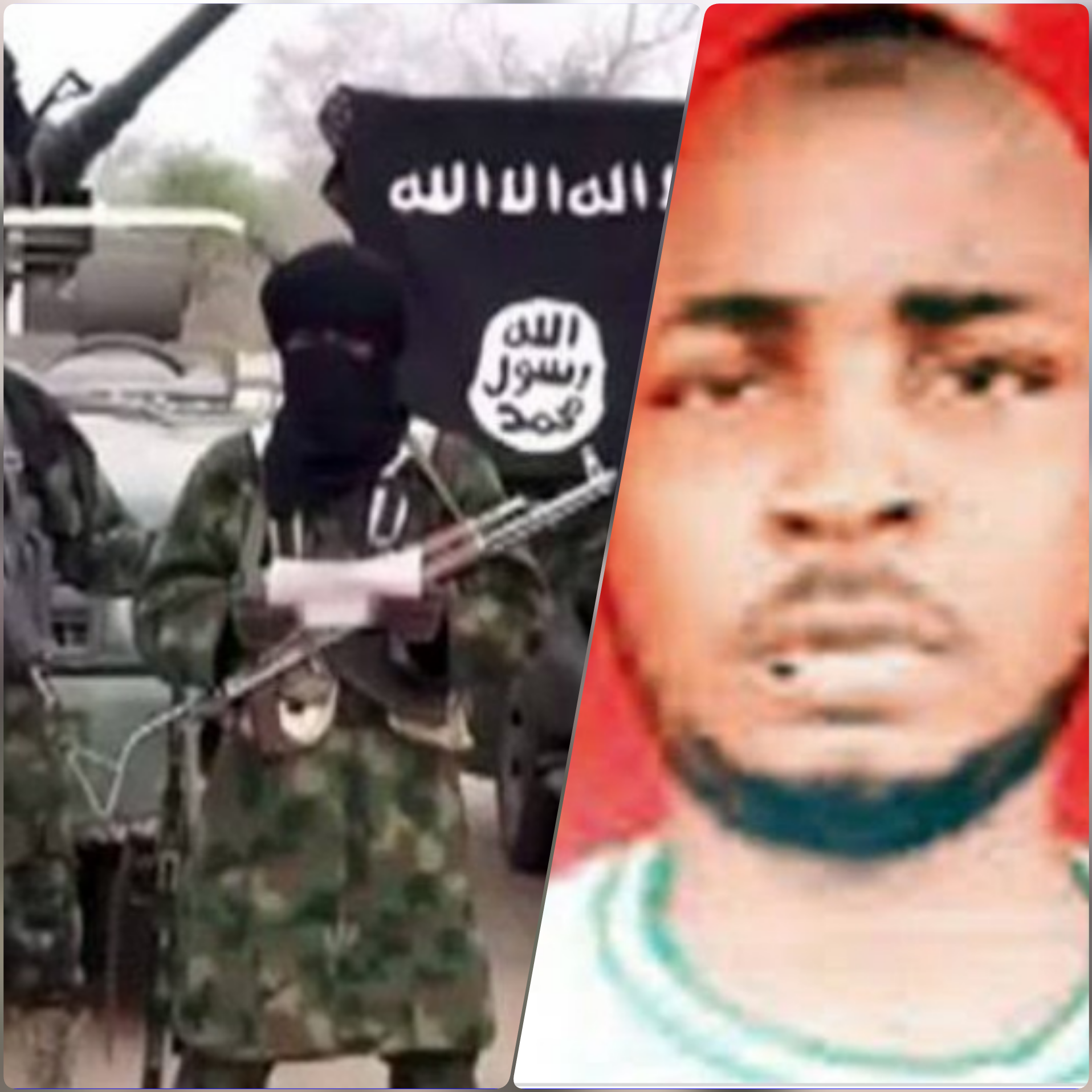 Daily Trust reported that the ex-corps member, told those who came to secure his release in Sambisa forest to go home as he has already renounced his Christian faith and is now a member of Boko Haram.

Amuta was observing the one-year mandatory service in Borno State when he was abducted on 10 April, 2019 on Gwoza-Maiduguri road. He was heading to Chibok to deliver humanitarian assistance.

He was travelling alongside a 58-year-old man, Moses Oyeleke of Living Faith Church in Maiduguri and few others, including a schoolgirl, Ndagiliya Ibrahim Umar.

Pastor Oyeleke was released in November 2019. According to the newspaper, negotiation for the release of Amuta and the other captives continued until yesterday when the process collapsed at the last hour following the ex-corps member’s decision to remain with his captors.