2023: Why North has no justification to remain in power —… 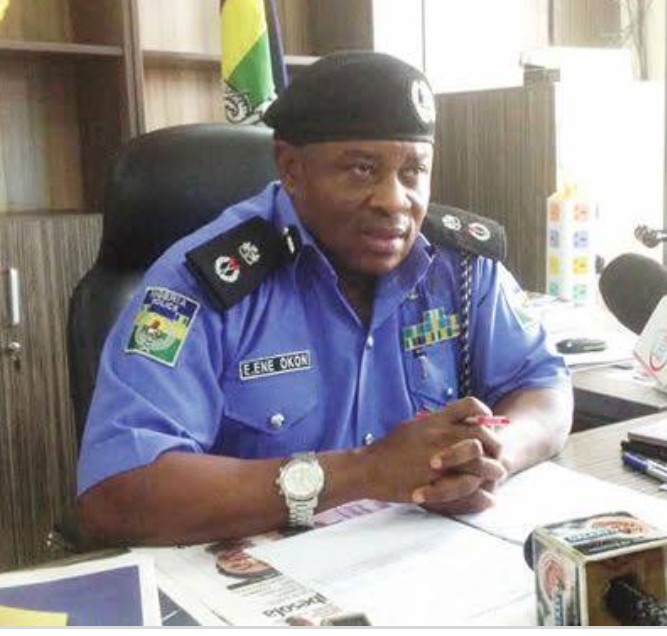 SAHARANEWS – Abia State Commissioner of Police, Mr Ene Okon, has dismissed reports that he plans to scuttle the burial ceremony of the parents of the Leader of the Indigenous Peoples of Biafra, IPOB, Nnamdi Kanu.

In a statement signed by the Police Public Relations Officer, Abia State Command, SP Geoffrey Ogbonna, the CP explained that he has good intentions of providing security to safeguard lives and property during the burial.

ALSO READ:  State Autonomy Is The Way Forward For A More Prosperous And United Nigeria - Osinbajo

He explained that the presence of security officials around Afaraukwu community should not be seen as a threat but a proactive measure to prevent the infiltration of miscreants who may want to breach the peace of the community during the burial.

The statement read; “The commissioner of police enjoins the public to disregard the rumours making the rounds that he wants to scuttle the burial process whereas he has good intentions of providing security to lives and property of the people.

“The Commissioner of Police in alliance with the Afara community wishes to reassure all residents and those attending the burial of their safety. Miscreants are warned to steer clear of the environment as the security operatives will not fold their arms to watch their nefarious activities.
The presence of security officials in and around the community should not be seen as a threat but a proactive measure to prevent the infiltration of miscreants and hoodlums into the community to actualize their intentions of truncating the burial process and peace hitherto enjoyed by the peace-loving people of Afaraukwu.”

“I’ve Kept My Promise, We Have Made Remarkable Progress In Ending Boko Haram” – Buhari