TRENDING:Nnamdi Kanu and IPOB has become the talk of… 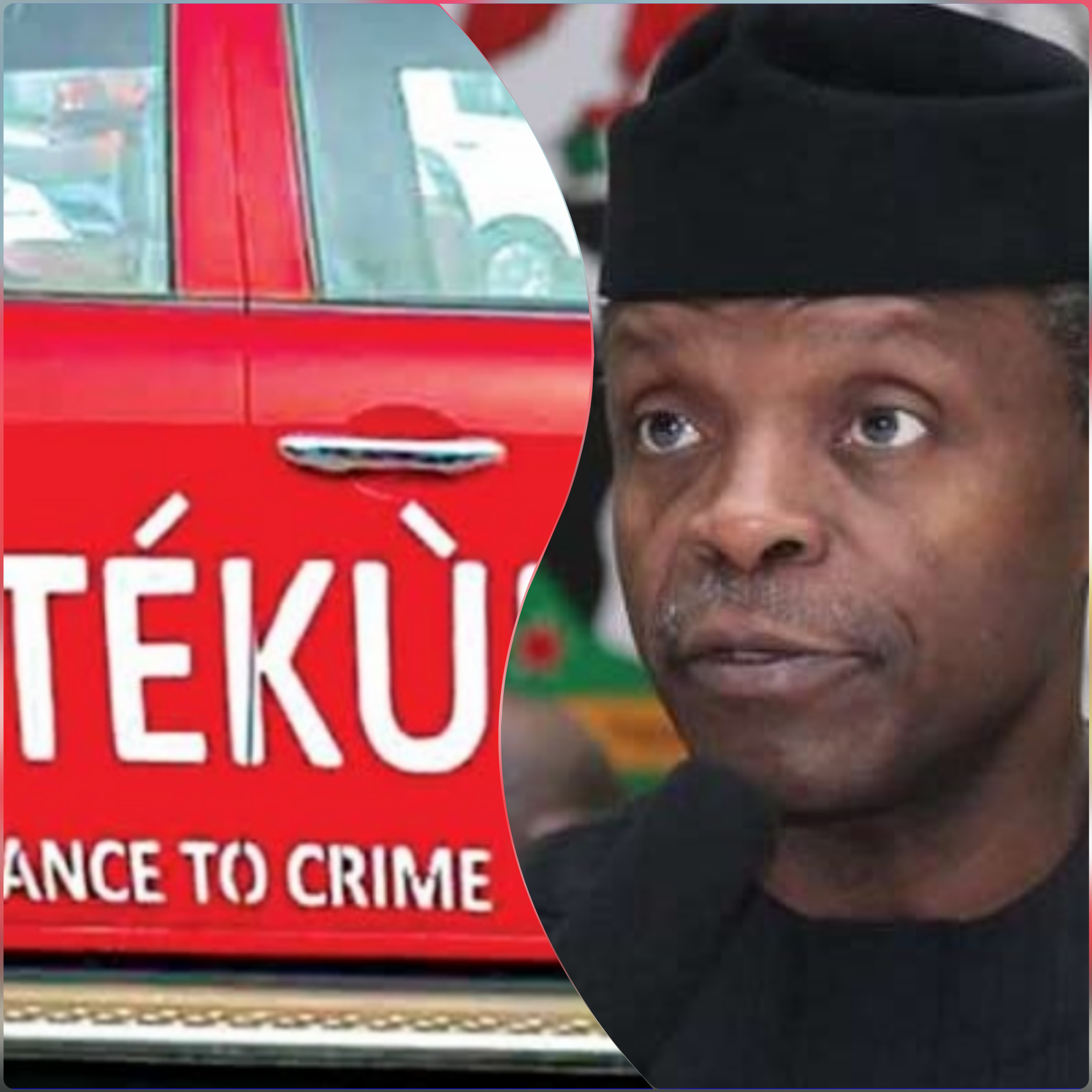 According to him, he was arrested by one of the police officers on the entourage of the Vice President, Yemi Osinbajo.

He said that he was arrested in Lagos State and detained at Onikan Police Station.

According to him, “I have just been arrested by ACP Oludotun Odubona on the entourage of the VP Oshibajo, claiming (that) I did not park well for the convoy, in front of Nigerian National Petroleum Corporation, Ikoyi.

“Currently, I am in detention at Onikan Police Station, Awolowo road Ikoyi Lagos.”