Nigeria under its knees and will collapse inevitably under… 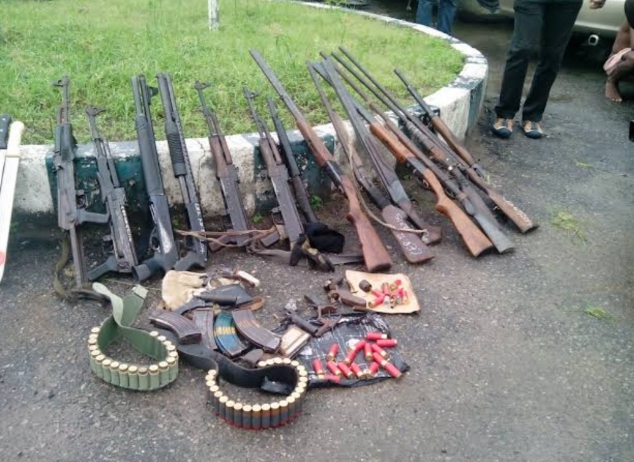 SAHARANEWS- No fewer than seven persons have been confirmed dead on Saturday as cult groups struck in different parts of Rivers State.

It was reported that four persons were killed and beheaded in Omuoko, Aluu Community in Ikwerre Local Government Area of the state.

It was learned that Azubuike, had just got admission into Ignatius Ajuru University of Education, Iwofe, Port Harcourt, before the incident.

The source said the bandits invaded the area with heavy gunfire, shooting sporadically without interference from security operatives.

Also in Rumuekini in Obio-Akpor LGA, of the state, an electrical and generator repairer was killed at his home at close of work.

He was killed in Rumuaghorlu Community, 7pm, by unknown gunmen after he while end route home.

One of the children of the late CDC chairman, Ovundah Eze, narrated that his father has being receiving threat calls from some group of cultist in Emohua LGA, stressing his late father reported same to security agencies.

Ovundah noted that the boys who killed his father came in a Toyota Camry car and fully armed.
He added that the bandits after killing their father also chased him (Ovunda) and his other brother, adding that they narrowly escaped death.

ALSO READ:  Buhari Did Not Approve Increase In Petrol Price By One Naira — Minister

Also it was gathered that a middle aged man was killed around 9pm by unknown gunmen who ride on black Toyota car around Okuru junction within Abuloma, Port Harcourt City LGA.

The Public Relations Officer of Rivers State Police Command, DSP Nnamdi Omoni said: “I heard about the incident in Aluu (Ikwerre LGA), but I am yet to get the full details of the incident. That of Aluu is confirmed. I have not been told about that of Obio/Akpor.”