Nigeria under its knees and will collapse inevitably under…

It’s becoming self-evident that the refusal to release Mazi… 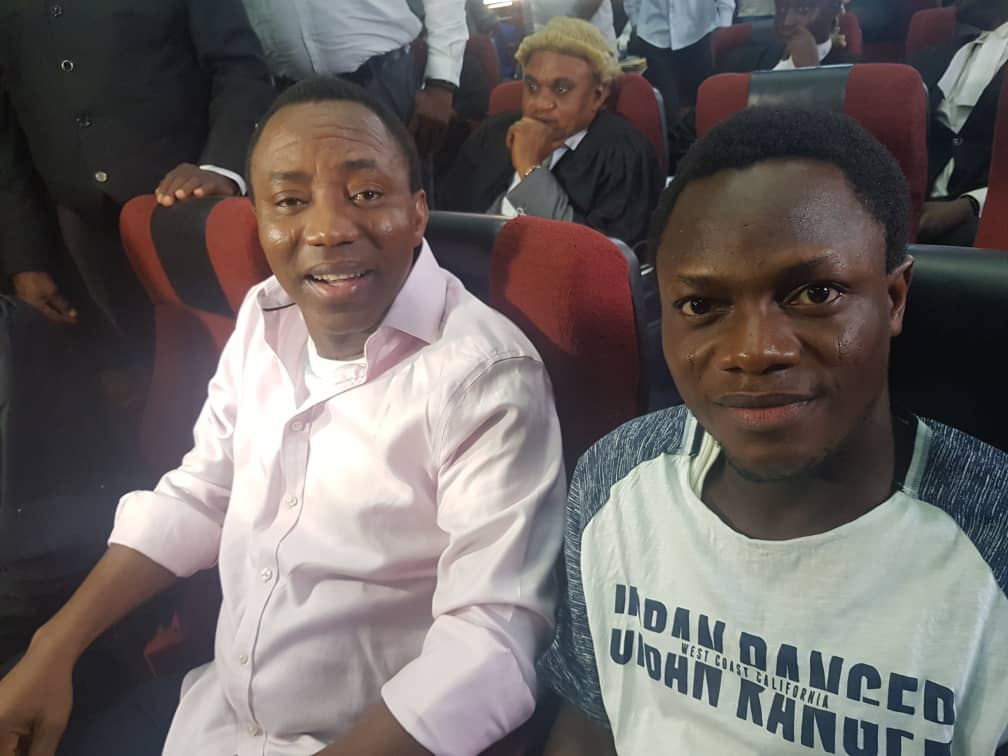 SAHARANEWS – The Department of State Services is yet to release detained activists, Omoyele Sowore and Olawale Bakare, despite being served a fresh court order by a bailiff of the Federal High Court, Abuja, on Thursday.

The new order was signed by Justice Ijeoma Ojukwu of the same court following the perfection of bail conditions by the defendants.

Recall that the DSS had on Wednesday turned back the court bailiff and the defendants’ lawyers, who had gone to serve the court order, claiming that they had closed for the day as at 3:30pm.

The court bailiff and lawyers were asked to return on Thursday by 10:30am to serve the DSS the fresh order for their release.

Though the court bailiff succeeded in serving the order to the DSS on Thursday morning, the agency is yet to comply with the directive.

One of the lawyers, Effiong Inibehe, who confirmed the development to SaharaReporters, said, “I just left Sowore and Mandate at the DSS headquarters, I can confirm that the agency has been served with the order of Federal High Court directing their release having perfected their bail conditions.

“We are waiting for compliance. I cannot say more than this now.”

BREAKING: “In Your Presence, Biafra Will Come And Nigeria Will Collapse” IPOB Replies Junaid Mohammed and Ango Abdulahi