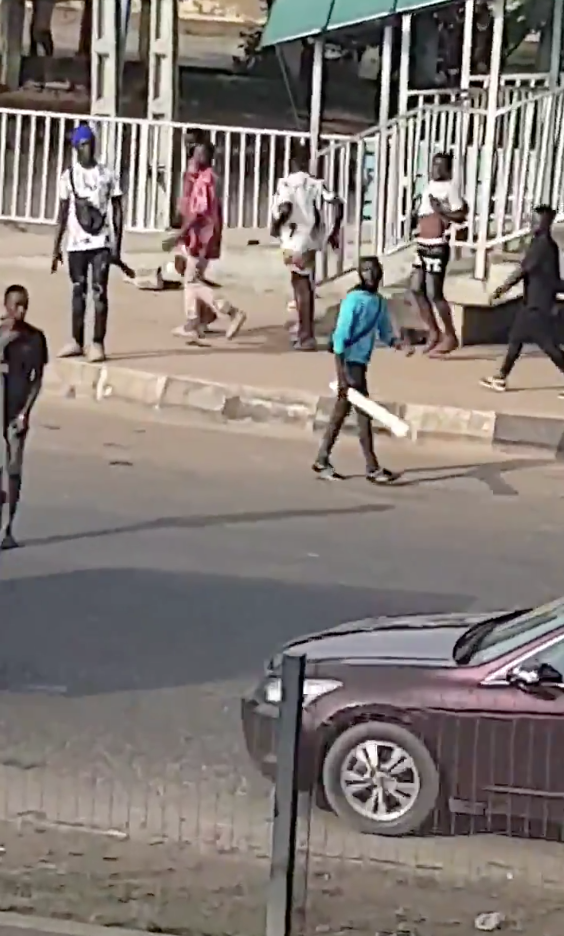 Thugs sponsored by the government have again launched an attack on peaceful #ENDSARS protesters demonstrating at the Lagos State House of Assembly.

Shockingly, police and security operatives guarding the state’s Assembly were missing as the thugs arrived.

The thugs, who came in large numbers, brought cutlasses and knives to attack the protesters.

Recall that the protesters were attacked by thugs on Wednesday but were overpowered and repelled.

The thugs came back on Thursday morning and attacked the protesters as they were converging for the day’s protest.

Uneducated hoodlums have hijacked the peaceful protest at Alausa. Obviously sent by the govt. There is power in numbers. We need to storm Alausa rn. #EndSWAT #EndSars #EndPoliceBrutalityinNigeria pic.twitter.com/2PbFHj09El

BREAKING: Nnamdi Kanu Holds California To A Stand Still As He... 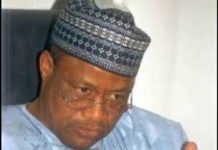 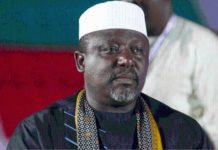 JUST IN: Gov Okorocha Under Fire For Alleged Looting Of ceramic... 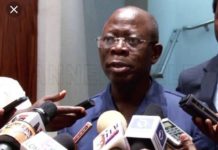 BUHARI VS ATIKU: Decide With Your Votes If The Poor Should...