JUST IN: Ogboru Lacks the spirit of winning elections but I… 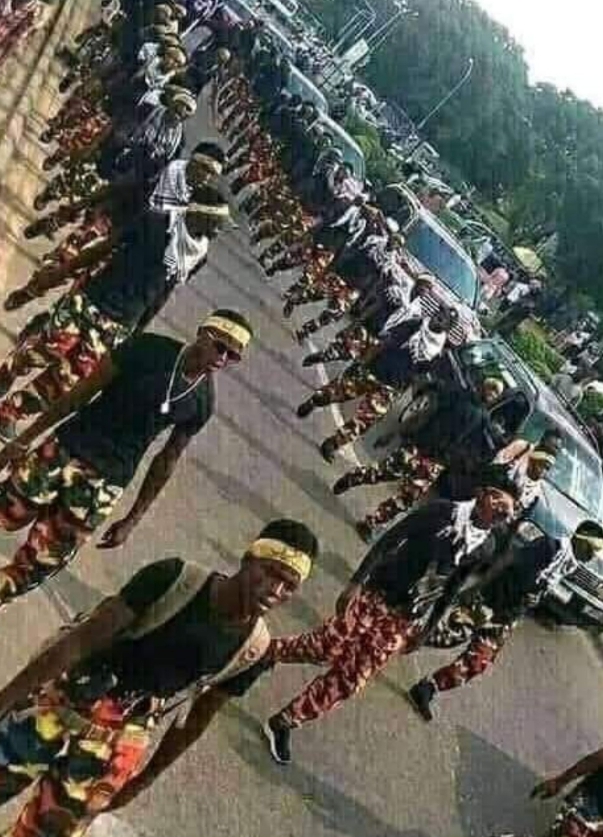 SAHARANEWS – The members of Islamic Movement in Nigeria (IMN) today returned to the streets of Abuja despite yesterday’s clash with security operatives, Igbere TV reports.

The Shiite members, who are demanding for the release of their leader, Ibrahim Zakzaky, came out enmass for the protest.

Igbere TV recalls that at least 15 people were killed in the violence that occurred on Monday while property including two vehicles of the National Emergency Management Agency (NEMA), were torched.

Precious Owolabi, a reporter at Channels Television, and Usman Umar, a deputy commissioner of police, were among those who lost their lives in the incident.

Although no casualty had been recorded as of the time of filing this report, the IMN protesters who were dispersed by the police had started regrouping around Wuse zone 2.

The police went after some of the protesters who sought cover at the Bannex Plaza in the nation’s capital.

Security operatives are still looking for the members of the group who are hiding in different shops in the area.