Rivers Will No Longer Support PDP For Free – Gov Wike 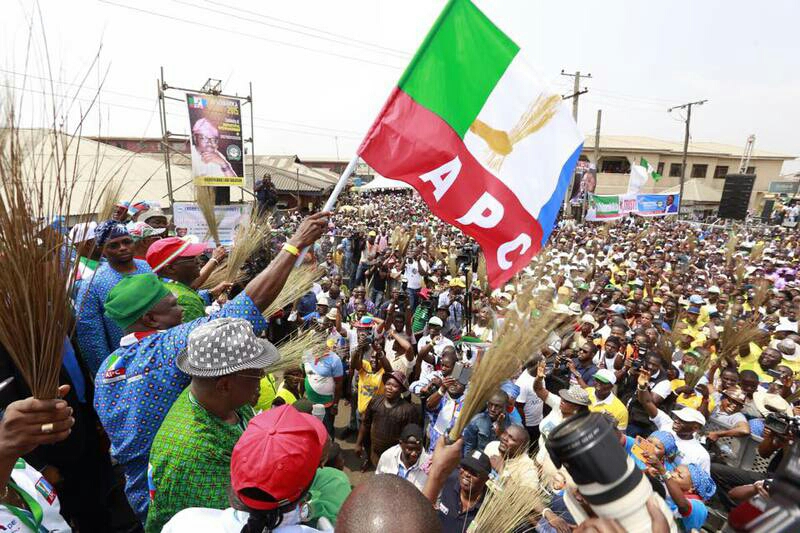 SAHARANEWS – Report reaching our news room says over 32 thugs working for Akpabio and APC gubernatorial candidate in Akwa Ibom state have been arrested in the build-up to the Gubernatorial and state Assembly elections.

SaharaNews gathered that the fierce looking thugs were allegedly imported from Edo and Ekiti states to wreck havoc ahead of Saturday elections.

SaharaNews reports that some of the thugs were allegedly dropped at the All Progressives Congress (APC) office along Ikot Ekpene while some were arrested.The suspects were rounded up on Thursday morning by agile youths who stormed EverBee Hotel along Idoro road in Uyo, the state capital and nabbed 32 of them.
The thugs had since confessed to be working for the APC governorship candidate for Akwa Ibom State, Mr. Nsima Ekere.

The thugs has being taken into custody by the police for further investigation.