JUST IN: Tinubu Denies Describing Buhari As A Religious…

HEARTBREAKING: Soldier Loses His Leg After IED Explosion By… 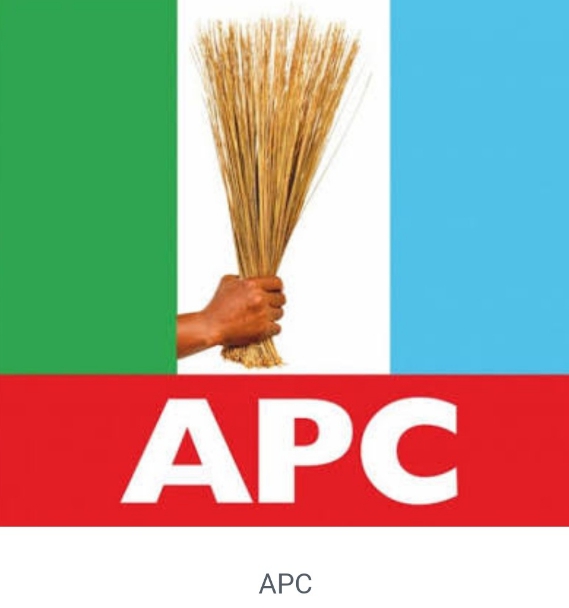 SAHARANEWS – The Co-convener of the BringBackOurGirls, BBOG, advocacy group, Aisha Yusufu, has mocked the top political parties in Nigeria.

According to her, the ruling All Progressives Congress (APC), the Peoples Democratic Party (PDP) and their members, were birds of same feather.

Aisha said this ahead of the expected Kogi West Senatorial battle between Dino Melaye (PDP) and Smart Adeyemi (APC).

SaharaNews recalls that on Friday, the Court of Appeal affirmed the earlier ruling by the Kogi Elections Petition Tribunal which sacked Melaye and ordered fresh election within 90 days of its judgment.

“You still think there is difference between APC & PDP? Who is the fool? Definitely not the politicians but the people!” (Sic).

Meanwhile, the Independent National Electoral Commission (INEC) said it was considering the possibility of using the Nov. 16 governorship election to conduct a fresh election for the Kogi West Senatorial district.

Fielding questions from newsmen on the Court Appeal judgment nullifying the election of Melaye, Haruna said that since the governorship election was still 34 days away, there was possibility for the election to hold same day.