Herdsmen to pay tax in Yobe as govt introduce ‘cattle…

Lawyer, Ejiofor tackles DSS for denying they are maltreating… 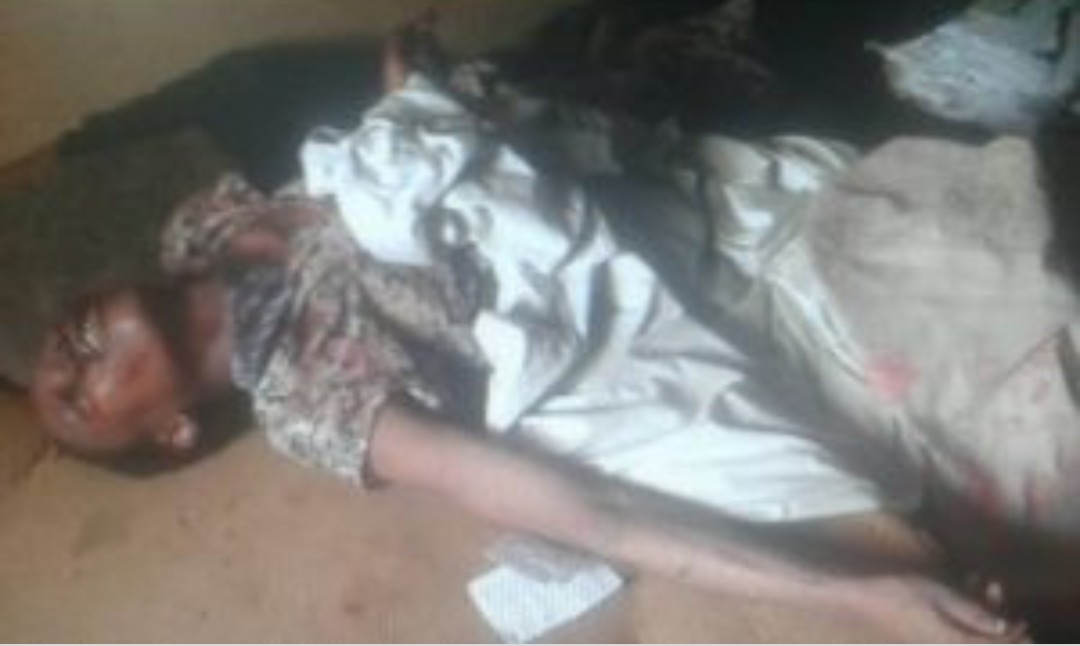 SAHARANEWS – A 29-year-old lady identified as Shomuyiwa Azeezat has been raped and killed in her apartment in Ibadan, Oyo State.

The incident occurred in the same area where Bello Barakat, a student of Federal College of Animal Health and Production,
was raped and stabbed to death by her attackers.

The incident occurred on Thursday night at her apartment in Ijefun Moniya Road, Akinyele Local Government Area of the state.

It was gathered that a big stone was found near her mattress, which was believed to have been used by her attackers to smash her head.

Azeezat was said to have been found in the pool of her blood with injuries on her head as a result of the impact of the attack.
SaharaReporters gathered that some of her neighbours, who claimed they were oblivious of the sound or noise in the night when the incident happened, were invited by the police for interrogation.

Police Public Relations Officer in the state, SP Olugbenga Fadeyi, in a statement on Saturday confirmed the incident and announced the relocation of the Commissioner of Police and his deputies to the area in response to the killings.

ALSO READ:  A life not devoted to justice in lieu of juvenile amusements is not worth living.--Bruce Fein

Fadeyi said,  “The police are aware of the dastardly killing of one Baraka Bello ( f )18-years-old of Oloro Area kraal, Akinyele LGA of Oyo State on 31st May 2020 and one Azezat Somuyiwa ‘f’ aged 29 years of Ijefun Community, Moniya Akinyele LGA, on 5th June 2020.

“It should be noted that immediately the Commissioner of Police got wind of the incident, he relocated his office to the area along with the DC Operations, DC Criminal Investigation Department (CID), Area Commander, Moniya, DPOs Moniya and Ojoo with all the police tactical teams in company with Special Assistant (SA) and Executive Assistant (EA) Security from Oyo State Government House.

“The Commissioner of Police, therefore, wishes to use this medium to put the records straight that Azezat Somuyiwa ‘female’ aged 29 years of Ijefun Community, Moniya, that was killed in the early hours of 5th June 2020 by some assailants was smashed with stone in the head.”