2019 POLLS: The General Election is Capable of Breaking up…

Why we should not lose hope in Nigeria despite the…

BREAKING: Another Group Of Fully Armed Fulani Herdsmen Intercepted By The Police In Ekiti Community 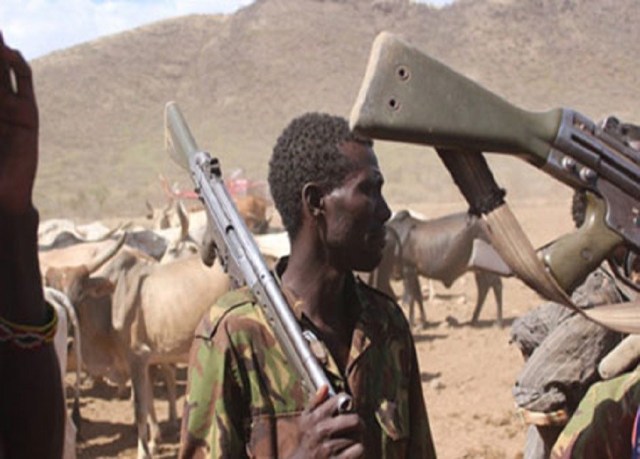 SAHARANEWS – The police in Emure-Ekiti on Thursday night arrested 10 Fulani herdsmen allegedly armed with guns in Emure-Ekiti, Ekiti State. The incident has caused a stir in the community.

The people of the town had raised the alarm on sighting strange faces, prompting the police to arrest and bring them to the state command in Ado-Ekiti.

State’s command Public Relations Officer, Sunday Abutu, who confirmed the development to the newspaper, said: “The arrest of the herdsmen was true.

Abutu further advised members of the public to always raise the alarm whenever they see strange faces in their environs, adding that “the victims might end up being innocent, but, we can’t know until after proper investigations are carried out.”

SHOCKING: I Was Terrified When I Found Out That A Friend Who I Never Knew Was Dead Had A Business Transaction With Me Six Days After His Death