JUST IN: Buhari And The Boko Haram Battle, Why Amnesty?

BREAKING: Another Ten Persons Killed In A Fresh Attack By Boko Haram Terrorists In Borno Village 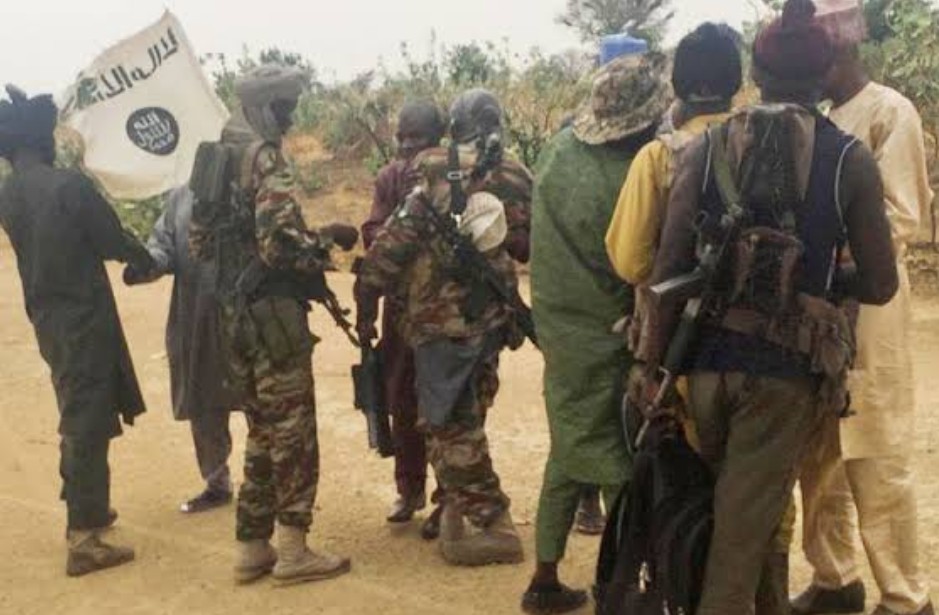 Suspected Boko Haram insurgents in trucks fitted with machine guns stormed into Rumirgo village in the Askira Uba district at 1740 GMT on Saturday, shooting indiscriminately and sending residents fleeing into the surrounding countryside.

“They killed 10 people in the indiscriminate shooting which made residents run into the bush” civilian militia member Adamu Galadima said.

Yet in recent months an Islamic State group-aligned faction of Boko Haram has been waging attacks.

A decade of Boko Haram violence has killed 36,000 people in the northeast and displaced around two million from their homes, creating a severe humanitarian crisis.

The conflict has spread to neighbouring Niger, Chad and Cameroon, prompting a regional military response to combat the jihadist groups.

BURSTED: Boko Haram Was Created And Sustained For This Purpose – Dikwa