BREAKING: Anxieties In Aso-Rock As US Govt Summons Malami, 4 Others To Washington Over Worsening Rights Violation 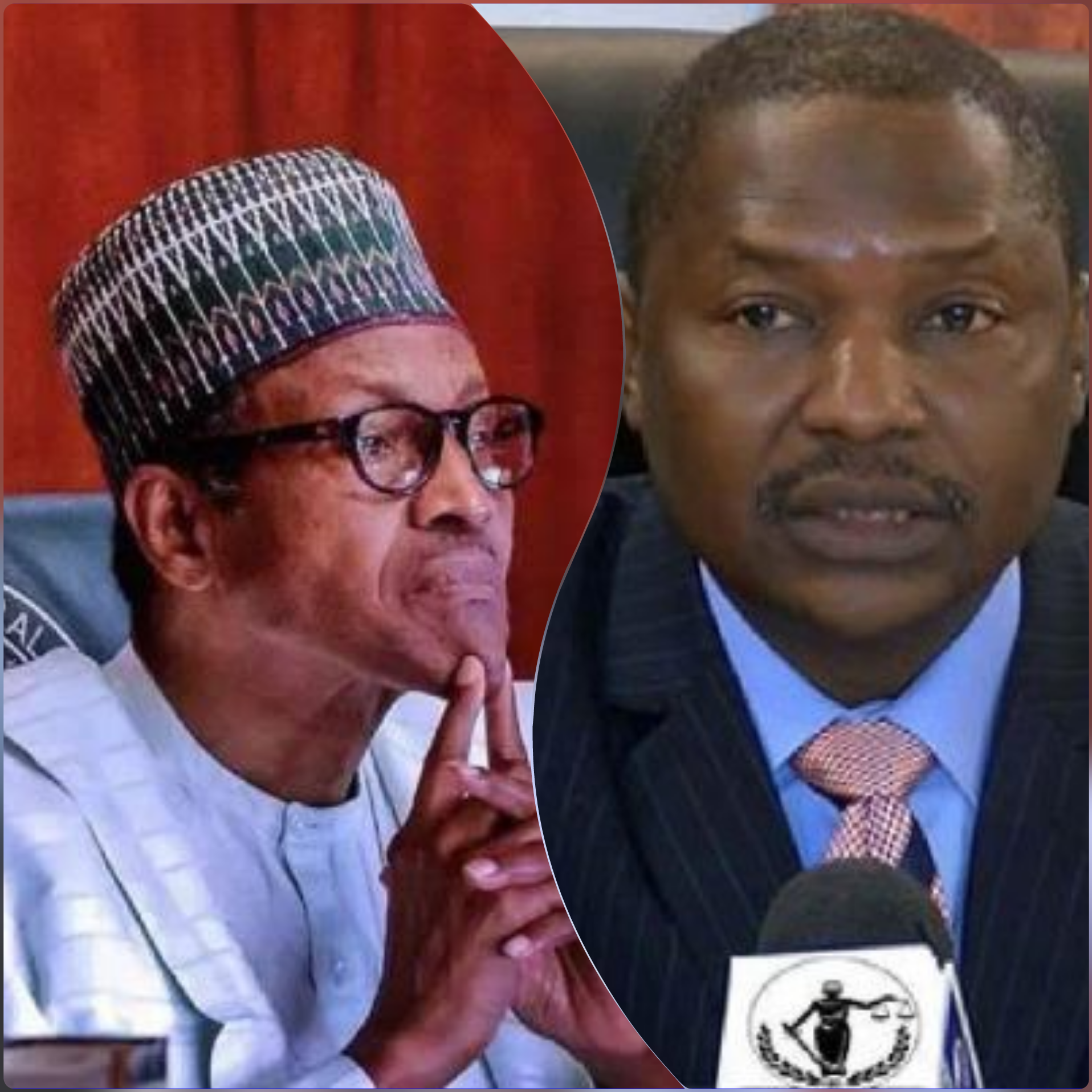 According to reports, Maj. Gen. Bashir Magashi (retd), Minister of Defence, Geoffrey Onyeama, Minister of Foreign Affairs and Sadiya Umar Faruk, Minister of Humanitarian Affairs, Disaster Management and Social Development were also summoned to be present at the meeting.

SaharaNews learnt that two of ministers who were summoned have already left for the United States via the United Kingdom on Friday, January 31 for the meeting slated to take place from February 1 to 3, 2020 in Washington DC.

It was gathered that the Minister of Industry, Trade and Investment, Otunba Adeniyi Adebayo will also be present at the crucial meeting to discuss issues of trade, investment.

On April 6, 2010, the United States Secretary of State at the time, Hillary Clinton, and Secretary to the Government of the Federation of Nigeria at the time, Yayale Ahmed, inaugurated the U.S-Nigeria Binational Commission as a strategic dialogue designed to expand mutual cooperation across a broad range of shared interests.

The Commission is a collaborative forum to build partnerships for tangible and measurable progress on issues critical to both countries.

The United States establishes such commissions with valued and strategic partners.

Nigeria is Africa’s most populous nation, its largest contributor of peacekeepers, its largest producer of oil and a significant trading partner for the United States.

ALSO READ:  JUST IN: There Is No Hiding Place, Buhari Only Shifted The Judgement Day - CUPP