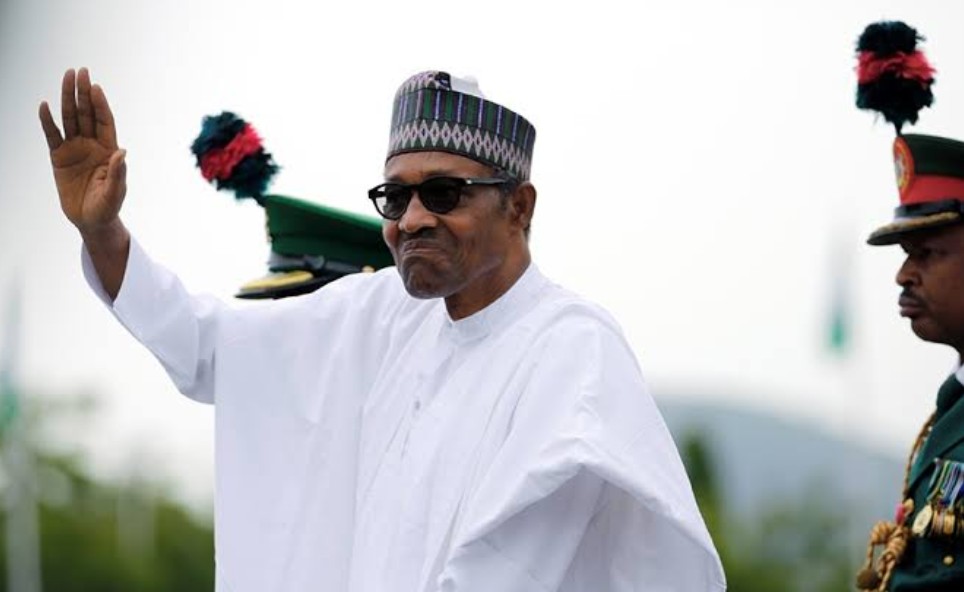 SAHARANEWS – A Chieftain of the All Progressives Congress (APC) in Ebonyi state, Hon. Charles Oko Enya, has approached a Federal High Court in Abakiliki, Ebonyi state, to direct the National Assembly and the Attorney-General of the Federation and minister of Justice, Abubakar Malami, to remove constitutional clauses hindering elected President and state governors from seeking a third term in office.

In his suit with No: FHC/AI/CS/90/19, which was filed at the court last Wednesday and made available to journalists by his counsel, Barr. Iheanacho Agboti, the APC member is seeking for possible expungement of section 137(1) (b) and 182 (1) (b) in the 1999 constitution (as amended).

He insisted that the sections were infringement on the fundamental human rights of the likes of President Muhammadu Buhari and all state governors excluding the legislators.

Our reporter recalled that the applicant, (Hon. Enya), had served as the organising Secretary to President Buhari in the last 2019 polls.

According to him, “that section 137(1)(b)of the Constitution of the Federal Republic of Nigeria,1999 (as amended) restricting the president to only two terms of four years each, is inoperative by virtue of its discriminatory nature in relation to the executive and legislative branches of government in Nigeria, and therefore null and void and thus inapplicable”.

ALSO READ:  Herdsmen Problem Is Too Much in the North, ACF Reacts To Akeredolu’s Seven-day Ultimatum To Herders.

Enya, who is earnestly awaiting the hearing of the matter soon, says he’s seeking the order of the court to direct the first and second defendants to delete and expunge sections 137(1)(b) and 182(1)(b) of the 1999 Constitution (as amended).

He also tasked the third defendant as the Chief Law Officer of the federation to give the needed support to the first and second defendants to commence a constitutional amendment that would remove the restrictions and the alleged discrimatory sections on tenure limits.

He added that he is seeking “Order of the court nullifying and setting aside section 137(1)(b) and 182(1) (b) of the Constitution of the Federal Republic of Nigeria, 1999 (as amended).

“And directing the first and second defendants to delete and expunge sections 137(1)(b) and 182(1)(b) of the Constitution of the Federal Republic of Nigeria, (as amended).”

GREAT NEWS: Reach Any Nigerian Senator On Voice Call Or Text message Directly At Zero Cost, Follow This Link And Begin To Bombard All Of Them