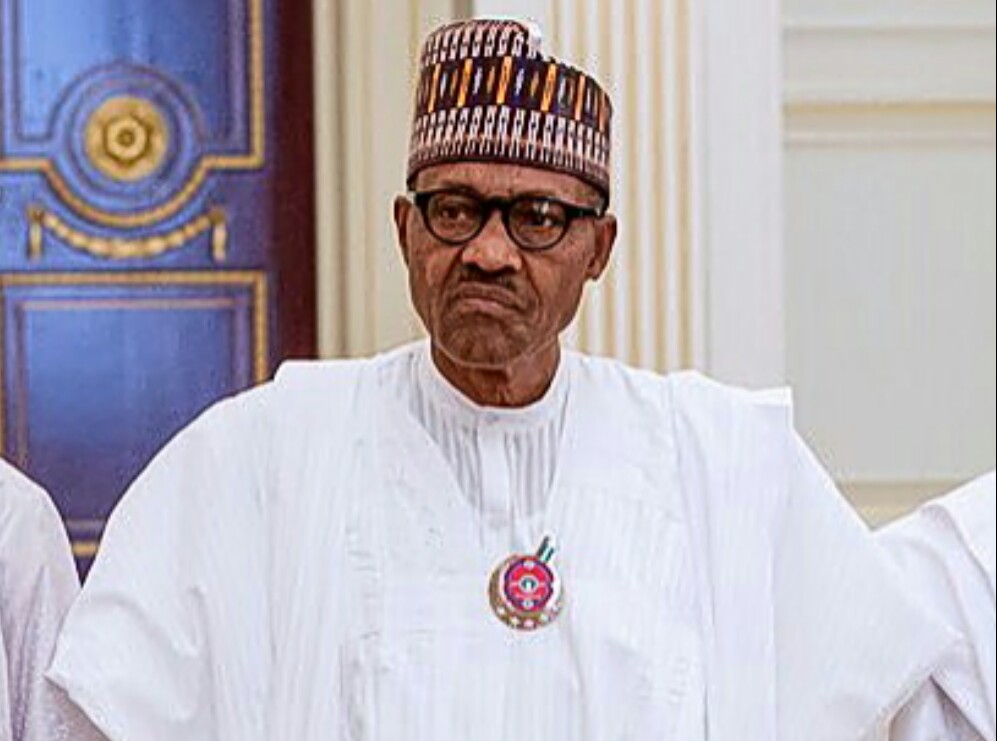 SAHARANEWS – Nigeria has been ranked as the third most dangerous place in the world according to Expat Insider Survey of 2019 by InterNations.

Over 245 persons were killed in violent attacks across the country in the first month of the new year alone according to various newspaper reports and available records.

Nigeria’s federal government has come under intense criticism with a senator recently calling on the government to resign.

The country has been overwhelmed with violent attacks from the resurgent Boko Haram attacks in the North-east as well as increased cases of killings and kidnappings across the country.

The country’s Christian population recently held protests nationally to protest killings in the country prominent among them being the killing of Adamawa state chairman of the Christian Association of Nigeria (CAN).