I Strongly Believe Coronavirus Is Caused By Corruption, Says… 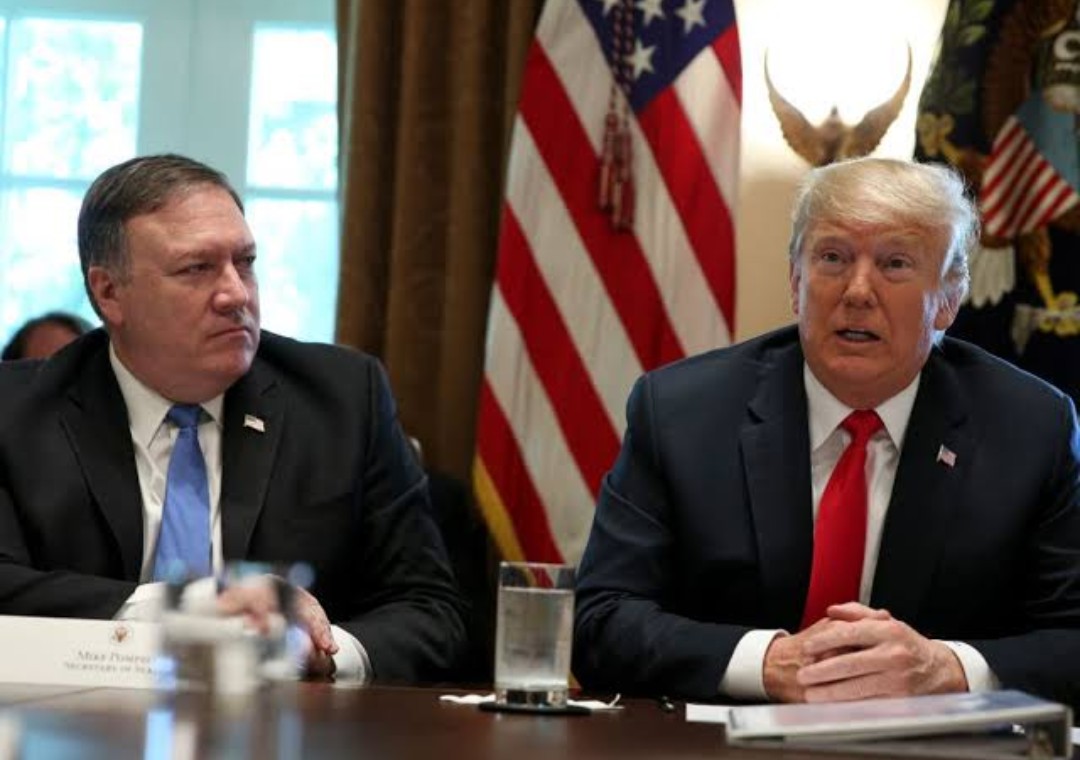 SAHARANEWS – The United States of America has placed Nigeria on a special watch list of countries that have engaged in or tolerated “severe violations of religious freedom” and it is a major blow on President Muhammadu Buhari-led federal government.

A statement on Friday by the Secretary of State Michael Pompeo explained Nigeria was added to the list alongside Cuba, Nicaragua and Sudan.

The United States of America also designated Boko Haram as an Entity of Particular Concern alongside al-Nusra Front, al-Qa’ida in the Arabian Peninsula, al-Qa’ida, al-Shabab, the Houthis, ISIS, ISIS-Khorasan and the Taliban.

Other countries that have been on the list under the International Religious Freedom Act of 1998 include Burma, China, Eritrea, Iran, North Korea, Pakistan, Saudi Arabia, Tajikistan and Turkmenistan.

The US Department of State also renewed the placement of Comoros, Russia and Uzbekistan on the Special Watch List (SWL).

Nigeria may have joined the list because of the clampdown on Islamic Movement in Nigeria (IMN) popularly known as Shiite Muslims as well as the killing of Christians in the north.

The Department explained: “These designations underscore the United States’ commitment to protect those who seek to exercise their freedom of religion or belief.

“We believe that everyone, everywhere, at all times, should have the right to live according to the dictates of their conscience.

“We will continue to challenge state and non-state entities that seek to infringe upon those fundamental rights and to ensure they are held to account for their actions.”

He said the killings of Christians and burning of churches in the north were enough to penalize the President Muhammadu Buhari-led administration.

According to him: “We are happy to note that despite these shortcomings, the US government saw enough to escalate Nigeria’s designation to the penultimate Warning Watchlist.

“Nigeria is the most dangerous place in the world to be a Christian and it is high time this is recognised.

“It is to be noted however that the US is launching an international alliance of countries for religious freedom early in the New Year.

“I understand that if countries like Nigeria agree to work to improve their standing by joining this alliance, it may help turn around the nation’s current negative ranking.”