ATIKU’S ENDORSEMENT : Don’t even think of… 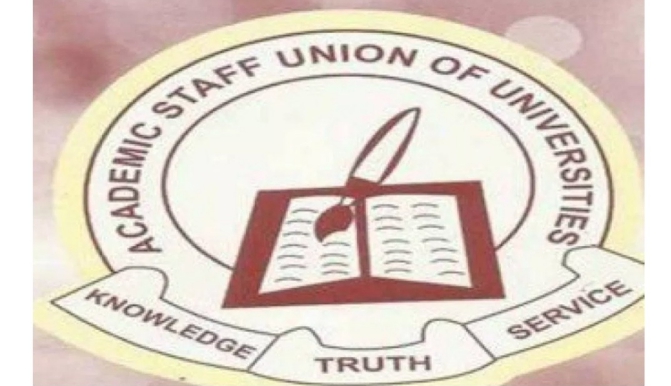 SaharaNews recalls that the union had embarked on a strike in 2018 but suspended it when the Taraba government promised to meet its demands, which included the payment of earned academic allowances from 2014 till date.

The demand also included the provision of required infrastructure to enhance teaching and learning in the university.

However, findings by SaharaNews revealed that the Taraba State Government is yet to fulfill its promises.

In a statement made available to Igbere TV on Wednesday by Samuel Shikaa, the Taraba Varsity ASUU Chairman, he said that the lecturers would remain at home until their demands are met.

Atando Agbu, the local ASUU Secretary, also disclosed to SaharaNews that the decision was taken at the Emergency Executive Council Meeting of ASUU with National Officials in Jalingo, the Taraba State capital.

Agbu said that the law establishing the university, which specified adequate funding for the institution, had been abandoned by the state government.

“If you go round the university, you will discover that a part from the library and senate building which are still under construction, every other buildings you will see are constructed and furnished by the Tertiary Education Trust Fund. “If you refer to this university as TET Fund University, you will not be wrong because the few infrastructures here are provided by the fund,” added.

JUST IN: SEE What Is Happening In Rivers State After INEC Declared Wike Winner(Photos)