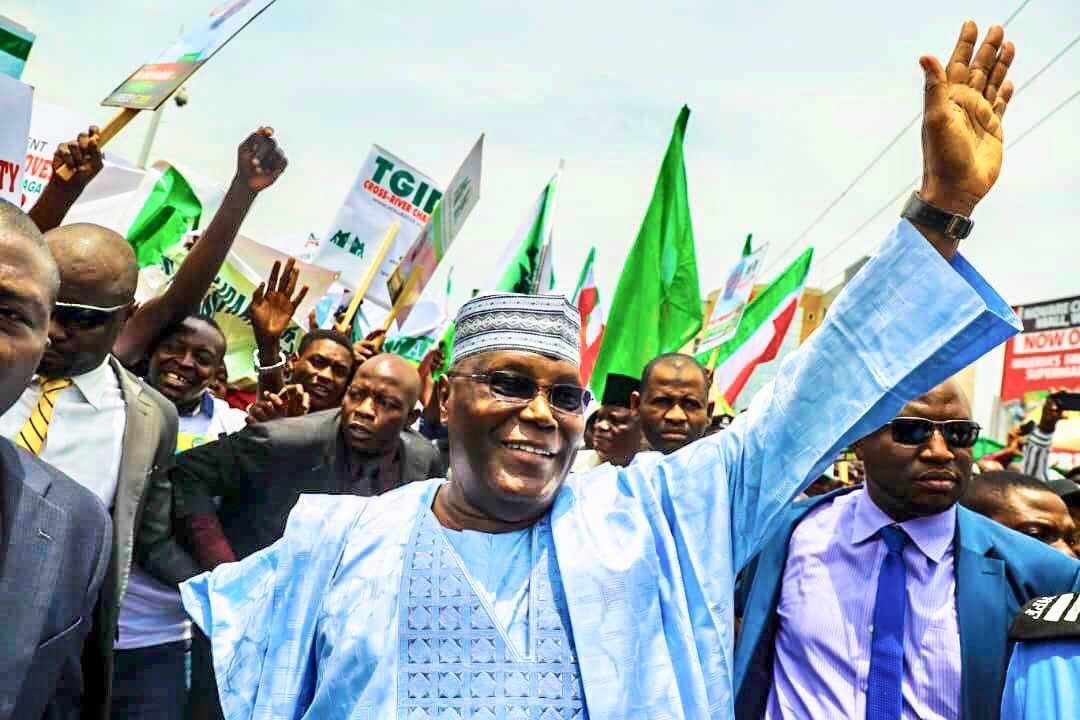 On Monday 8th of May 2019, the PEPT issued a notice that the preliminary sitting of the tribunal would be issued this week.

This Notice has been served to all the parties involved in the petitions, including the Independent National Electoral Commission on Tuesday.

Others that were said to have been served through their lawyers included the All Progressives Congress, President Muhammadu Buhari, the PDP and Atiku.

The President of the Court of Appeal will lead the five-man panel that will hear the Peoples Democratic Party‎ and its candidate, Atiku Abubakar’s petition.

The tribunal has three other petitions by various political parties and their candidates to hear.

Reports reviewed on Monday that the PEPT ‎was this week expected to issue the notice for the pre-hearing session on the petition filed by the PDP and Atiku Anubakar.

During the pre-hearing session which the Electoral Act provides must be completed within 14 days, the Tribunal will fix “clear dates” for the hearing of the petition.

The five-man tribunal has 180 days period from the date of filing of the petition on March 18 to hear and deliver its judgment in the case in which the petitioners said they had assembled about 400 witnesses to testify.

INSECURITY: Ohanaeze Fumes Over N100bn Offered To Miyetti Allah By The Federal Government

JUST IN: Miyetti Allah Is Just Like Ohanaeze And Afenifere – Garba Shehu

2023 ELECTION: What is coming will show the world that we don’t consider…

Oshiomhole threw one of his factual missiles at the camp of the Obidients.(VIDEO)