Nnamdi Kanu’s Trial: Igbo Lawyers Insist He Must Be Brought… 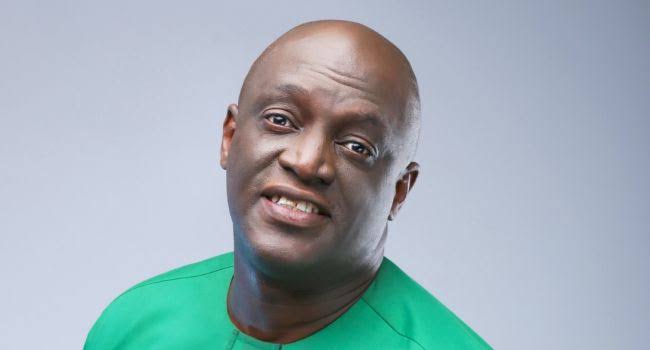 One of the most well-known African artists, the international musician is best known for songs like “Welu Welu,” “Sing Hallelujah,” and “Naija Praise.” He has been working in the music business since 1992.
In 2004, he put out his first album, Addicted, and since then, he has worked with a lot of other gospel and soul artists.The Statement, his most recent album, was released in 2018 and was produced by Kevin Bond, who won a Grammy.
At the time of this report, the cause of death is unknown.

ALSO READ:  UPDATE:We have finally seen our Client-Mazi Nnamdi Kanu. We can authoritatively confirm this position to the World.---Bar. Ifeanyi Ejiofor