It is only a foolish people that experience fuel scarcity… 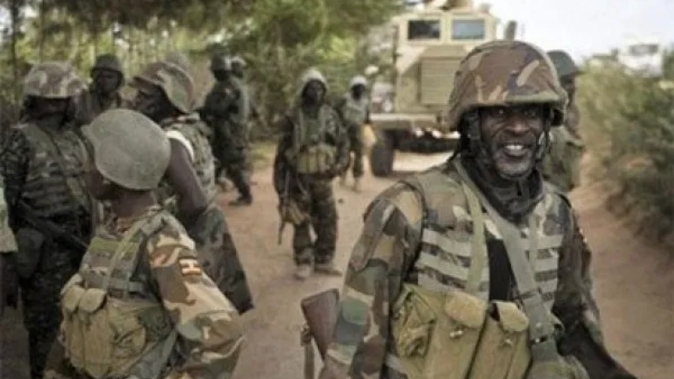 According to one eye witness who was interviewed by newsmen said that nine bodies of soldiers were deposited at Anka Local Government General Hospital today (Friday) and also added that another body was on it is the way to the hospital.

Another eye witness also confirmed that the bandits stopped at Mayanci Junction along Gusau to Sokoto road in their large number and fueled their motor circles and robbed the filling station before carrying the dastardly attack.

It was also reported that the armed bandits raided two villages and catered away the villagers’ belongings which include cows and farm produces.

All efforts to reach the information officer of the army proved abortive as at the time of compiling this report.