The villages include Garki, Dan Aduwa, Kuzari, Katuma and Masawa.

Inhabitants said hundreds of bandits came on motorcycles to launch the onslaught on the villages at about 6:00 pm on Wednesday.

According to the residents about 63 deaths were recorded.

Sokoto state governor, Aminu Tambuwal in a condolence message Thursday confirmed the attack, stating that many citizens were killed by bandits. He did not state the number involved.

The governor expressed shock over the killings. “This development is most discomforting considering the fact that myself and the entire security architecture of the state had on Tuesday visited the area and had fruitful discussions with the traditional leaders and other stakeholders on how to nip these unfortunate incidents in the bud,” he stated.

“Nonetheless, under my watch, no stone will be left unturned in ensuring that the perpetrators of this dastardly act are brought to book.”

Tambuwal said the state government was working closely with the federal government and the security apparatus in the state to find more ways and means to halt the attacks.

“As we work concertedly to tackle this problem, I commiserate and console, once again, the resilient and peace-loving people of Sabon Birni and environs,” he stated. “These losses of lives and destruction of property is not yours alone but that of the entire people of the state.”

He craved their indulgence of the affected communities to remain patient and continue to cooperate with the government to tackle the menace.

WAS IT SHOT DOWN? Iran Refuses To Hand Over Black Box...

Abia APC Chairman Breaks Silence, Reveals How He Was Kidnapped &... 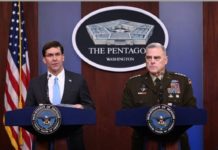 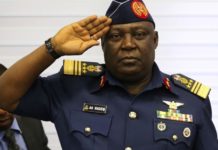 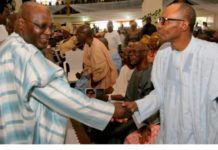 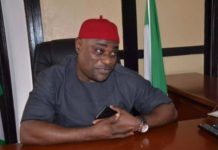 JUST IN: Nigeria Election And Biafra, Tragedy And Hope For The...

BREAKING: Another Ten Persons Killed In A Fresh Attack By Boko...