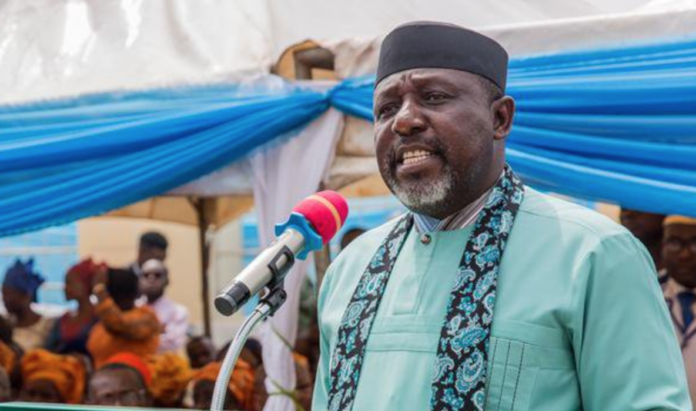 SAHARANEWS – Rochas Okorocha, outgoing Governor of Imo State, has issued a stern warning to the new administration of Imo State not to “fight him politically”.

Okorocha said this while speaking before handing over to Emeka Ihedioha as new Governor of Imo State.

He said, “As I walk out of this government house, let no one fight me and I will not fight anybody.

“When you remove this seal of governance off my face, you will see the real Rochas. The real Rochas is still asleep, if not bigger than the governor, so let no one fight me and I will not fight anybody.”

The ex-Governor of Imo alleged that there is an ongoing conspiracy to arrest and try him.

There has been an ongoing power tussle between Okorocha and Ihedioha since the latter won the 2019 governorship election of the state ahead of Okorocha’s son-in-law who is also his preferred candidate, Uche Nwosu.

Meanwhile, giving his inauguration speech, Ihedioha claimed that Okorocha has destroyed the state while promising new dawn for people of Imo.

“The outgoing administration degraded and destroyed most of our institutions and values.

“The legislature, the judiciary and the civil service, all suffered grievous assaults, with the House of Assembly made redundant and court orders routinely disregarded.

“But Imo State will, as always, endure. Imo will revive and prosper again. We urge you to be courageous in this conviction, for we are not captives of fear. Imo shall rise again,” said Ihedioha 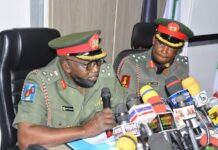 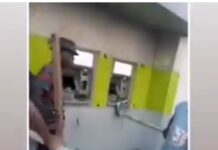 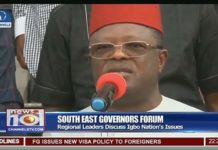 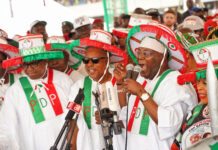 Northerners Will Never Vote For Igbo To Be President In Nigeria...