BREAKING: U.S Throws Weight Behind IPOB, Others Fighting For…

BREAKING: Ihedioha In Fresh Trouble At Supreme Court Over… 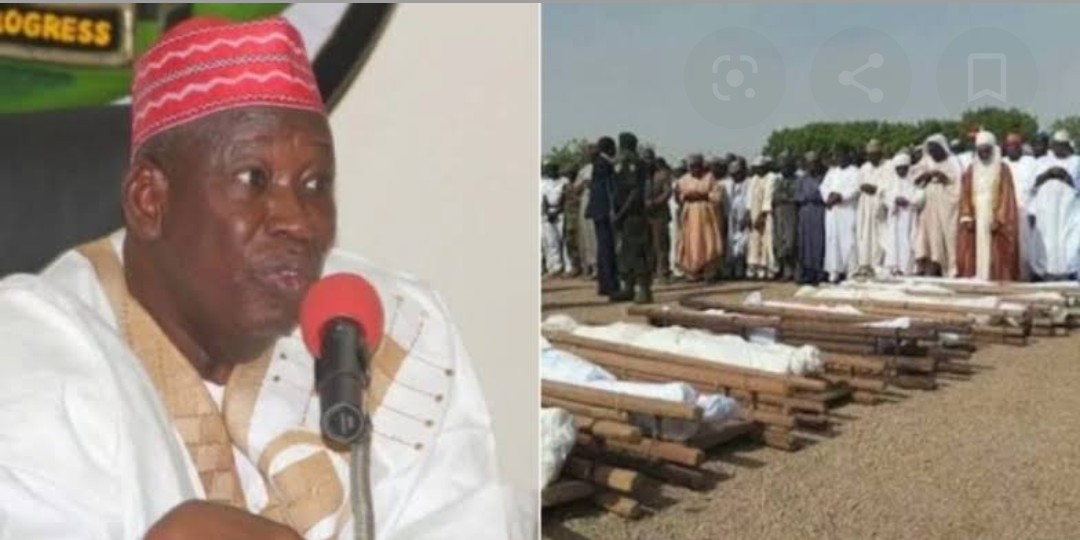 SAHARANEWS – Sani Gwarzo, national coordinator of the presidential task force on COVID-19, says coronavirus is behind the strange deaths in Kano. The state has recorded an unusual increase in deaths since it recorded its first coronavirus case in April.

Abdullahi Ganduje, the governor, had denied that the deaths were linked to COVID-19, saying investigation was ongoing.

He also announced that after consultation with the Nigeria Centre for Disease Control (NCDC), the government had agreed on “verbal autopsy” to ascertain the cause of the deaths.

Speaking with reporters in Kano on Sunday, Gwarzo, who also lost his father during the period that Kano recorded a high number of deaths, said investigation had shown that COVID-19 is responsible for some of the deaths.

“Let me inform us that most of the deaths recorded of recent and test carried out showed that Coronavirus was the cause,” he said.

“So, before the final report which would be ready in the next one week or few days, it is necessary for people of Kano to wake up from their slumber that this is a serious issue.

“It is not a new thing, countries like America, China, Italy, Spain, England, France and others experienced similar mysterious deaths.”

Gwarzo spoke during the official presentation and handing over of the mobile testing laboratory the Aliko Dangote Foundation donated to Kano government.