BREAKING: FG Set To Declare Tekno A Terrorist, Places Him On… 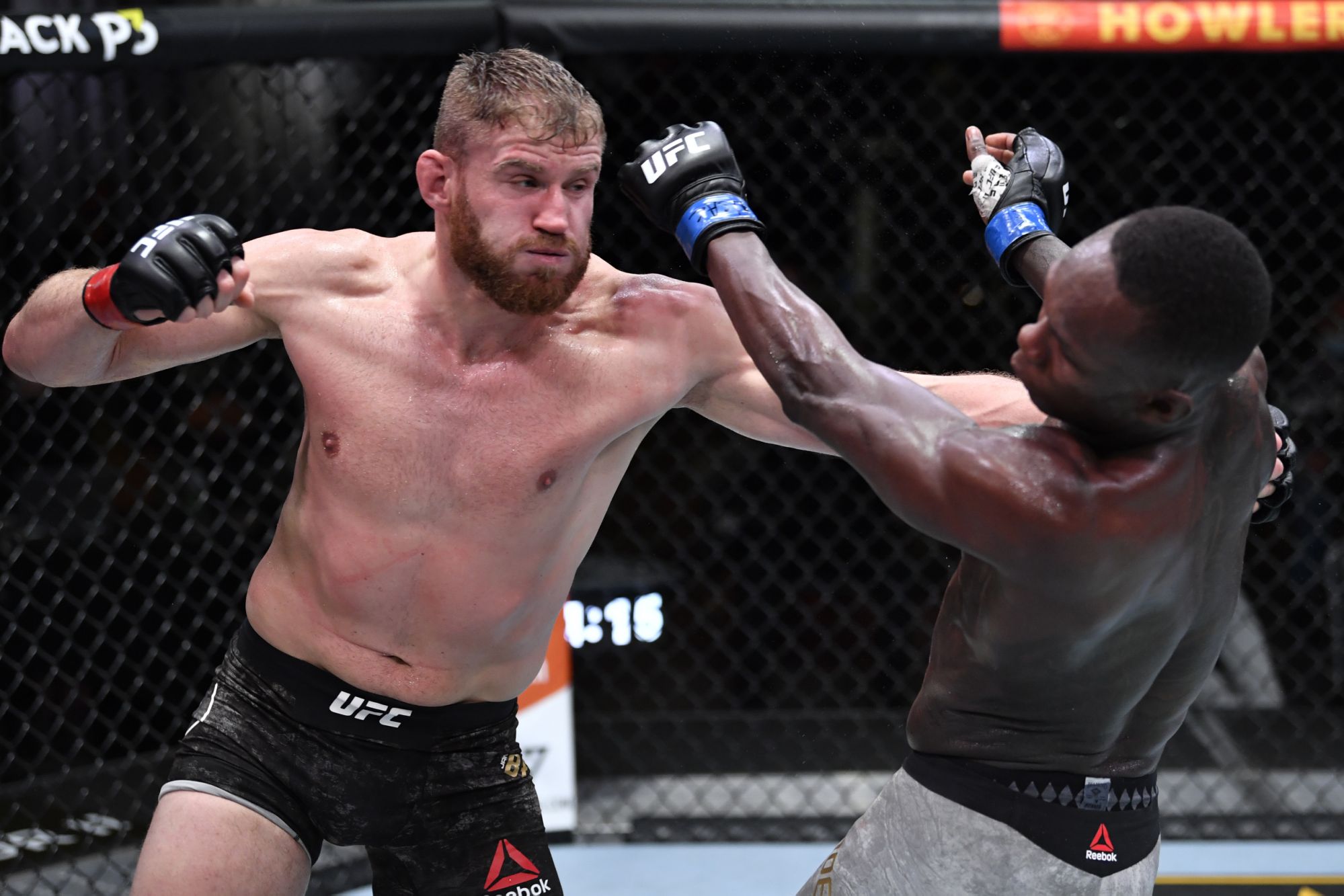 Israel Adesanya had intended to burnish the legend as he aims to become the fifth fighter in UFC history to become a two-weight champion simultaneously.

The Nigerian had stepped into the octagon against Jan Blachowicz, the light-heavyweight title-holder, in a bid to add to his middleweight championship honours.

The Pole is bigger, more experienced, and older, but Adesanya had said none of these qualities troubles him.

With his defeat, the “Stylebender” fails to join Conor McGregor, Daniel Cormier, Amanda Nunes and Henry Cejudo as one of just five fighters in UFC history to hold titles in two divisions simultaneously.

These are the States that Have Already Accepted, Ranching To End Farmers-Herdsmen Crisis— Osinbajo