Nnamdi Kanu: IPOB gives fresh order to its members across… 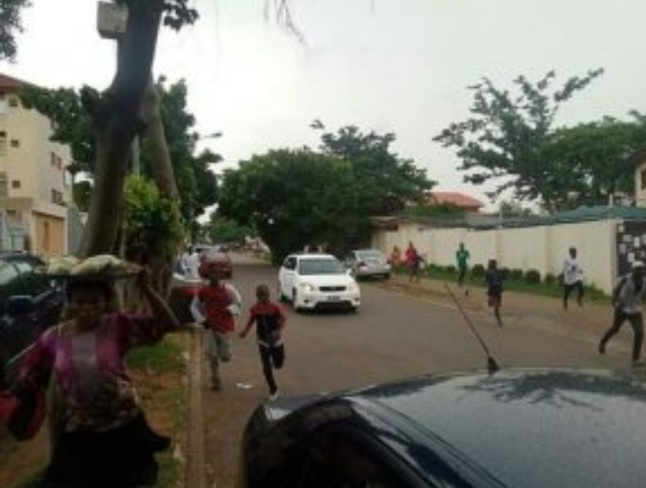 SAHARANEWS – The Nigerian Army has again carried out another massacre in Azagbene community in Ekeremor LGA of Bayelsa.

The Nigerian Army claimed that the community people are hiding sea pirates and they killed about 4 soldiers. For that singlar reason the community was invaded by the Nigeria Army in the early hours of Monday morning and all the houses in that community have been destroyed and many killed while thousands have have escaped and has been rendered homeless.

According to photo sent on social media by an eye witness, all houses in that area has been razed down and nobody was seen around the community again because the have all scampered for safety.