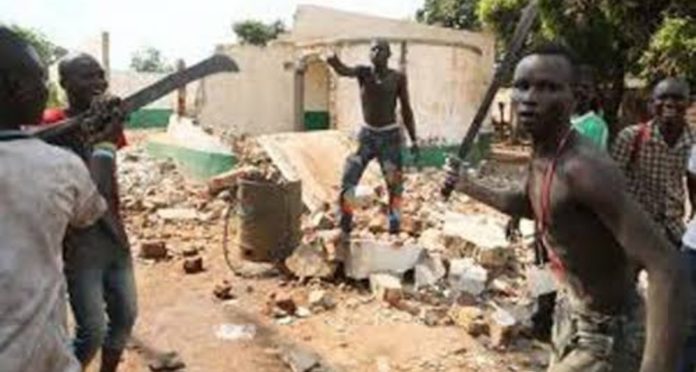 The Enugu State Police Command has waded in to stop further degeneration of the violence.

This followed an alleged attack by some residents of Ugwuaji Community in Enugu South LGA of the state.

The President-General of Ogui Nike community, Ikechukwu Paul Anike, in an interview, alleged that his kinsmen were attacked at about 12noon on Saturday, at Premier Layout Extension, Enugu, which is the area in dispute between the two communities.

Some of the victims are currently receiving treatment at Hope Care Medical Center, Onu Asata.

TheAnike said the assailants brought about five caterpillars, which they used to demolish houses in the affected areas, after which they carted away the gates.

He added that some of his people that rushed to the scene when they heard about the development were also attacked.

He said, “About five of our people are seriously wounded; two cars are missing and one of the boys has not been seen till now. One person that they cut his leg is at National Orthopedic Hospital, Enugu.”

He alleged that the land in dispute has been under litigation since 2005, and yet to be decided by the court.

He said : “The attackers are rather going about telling people that they won the case in court which is not the truth. They did not win any case as it’s still in court under Her Lordship Mrs. Anidi.

“We filed a counter claim which is listed for hearing on March 13th. Even without any judgement, they went and partitioned the place and began to sell to unsuspecting members of the public.”

The names of those receiving treatment at the hospital were given as Onyema Agbo, Emmanuel Ede, Chukwuebuka Ede, Arinze Ede and Nkemjika Mba.

He said, “I can tell you that the matter is under control. I’m still getting briefs on the matter and will get back to you once I conclude my investigations.”

BREAKING: A Beacon Of Consolation For Emir Sanusi As Court Sack... 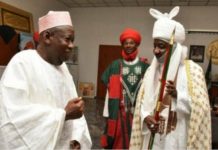 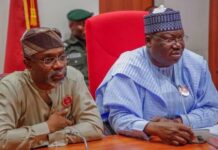 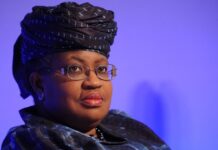 WTO Confirms Okonjo-Iweala As One Of The Two Finalists For DG... 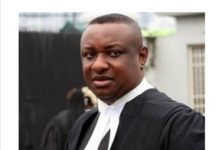 “I Give Up On Buhari’s Nigeria” – Fani-Kayode