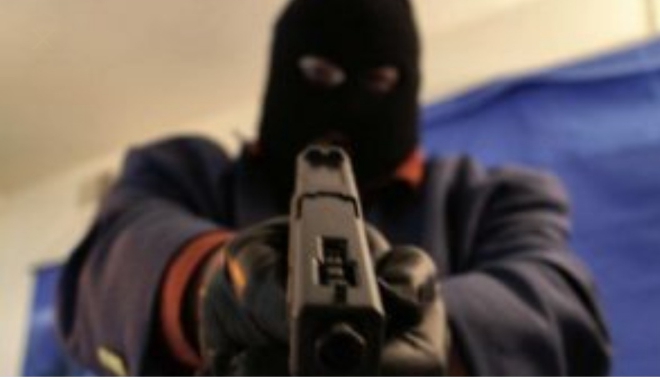 Source closed to Nsorom who spoke with SaharaNews correspondence says he was shot at the front of Jones Onyereri’s house behind concord Hotel in Owerri, Imo state.
The ugly incidence happened on Thursday morning.

The Imo state PDP, publicity secretary, Damian Opara who further confirmed the report to SaharaNews correspondent says the victim has being hospitalized in an undisclosed hospital in the state.

SaharaNews had earlier reported that the returning Officer for the Imo West senatorial election in the just concluded Presidential and National assembly election ,Prof Innocent Ibeawuchi, alleged that he was forced to declare Governor Rochas Okorocha the winner of the poll by the supporters of the All Progressives Congress candidate.