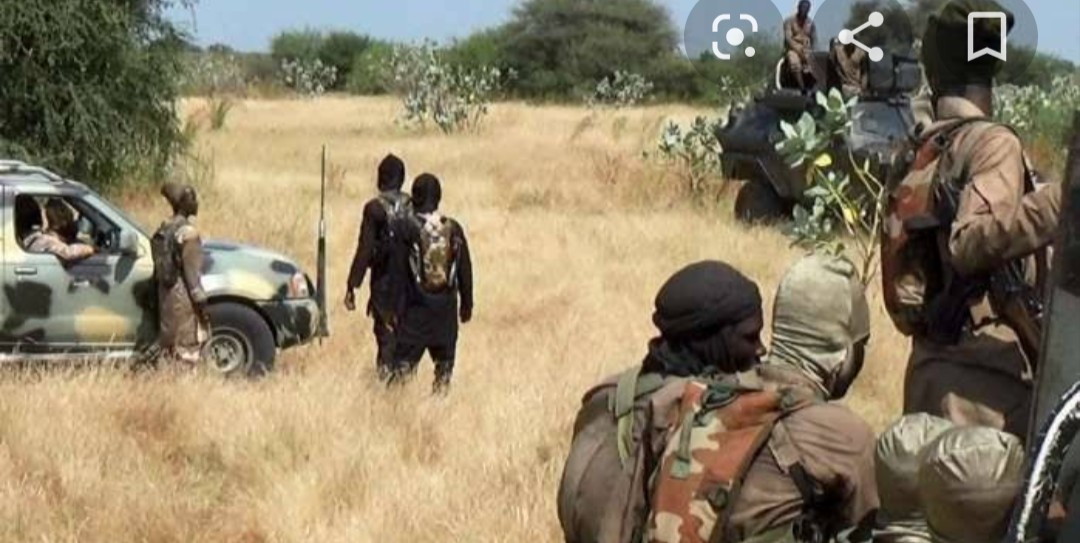 SAHARANEWS – Four soldiers and two policemen have been abducted by Boko Haram insurgents along Damaturu-Maiduguri road, sources have told TheCable.

Damaturu is Yobe state capital, and Maiduguri, Borno state capital. The distance between both towns is about 130 kilometres, and there are a number of villages along the axis.

The insurgents, sources said, attacked the security officers in an ambush near Auno village on Damaturu-Maiduguri road.

The insurgents who appeared in military uniforms were said to have mounted a roadblock on the highway with three Hilux vans before taking away the hostages who were returning from a short break.

Sagir Musa, army spokesperson, was not available to comment on the development.

In the past week, Boko Haram have intensified attacks in the region.

Many people were stranded on Sunday when the insurgents launched attacks on communities along Damaturu-Maiduguri road.

A driver attached to Olusegun Adeniyi, commander of operation Lafiya Dole, was feared dead when the insurgents opened fire on the commander’s convoy on Monday.

ALSO READ:  JUST IN: Oshiomhole Is Only Making Things Difficult For Those He's Promoting For NASS Leadership, He's Not A Member And So Doesn't Have A Say - Sen Abaribe

Adeniyi, a major-general, was on his way back to Maiduguri after a visit to Jakana, one of the communities along the Damaturu-Maiduguri road, where the insurgents struck on Saturday.