BIAFRA : Nnamdi Kanu knows what he is talking about and I… 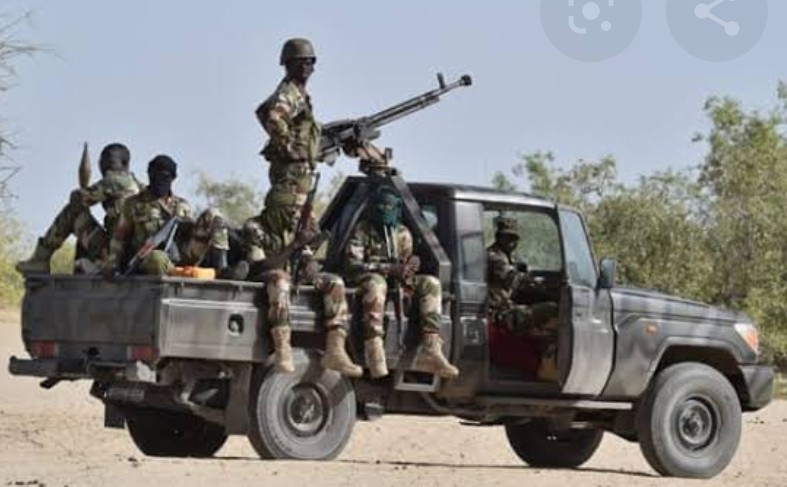 Sources disclosed to SaharaNews that the terrorists who attacked Lantewa village also mounted a check point at Kaliyari Community.

Kaliyari village is about 75kiliometres from Damaturu where the insurgents blocked the road and forcefully requested Motorists to present their Identity cards.

A source who was part of those stopped and searched told SaharaNews that he suspected that the insurgents were looking for people carrying government or security Identity cards.

The source also noted that the insurgents operated freely for about 2 hours and abducted two vigilantes who ran into them while the operation was ongoing.