BREAKING: NLC Vows To Embarrass Ngige And His Family… 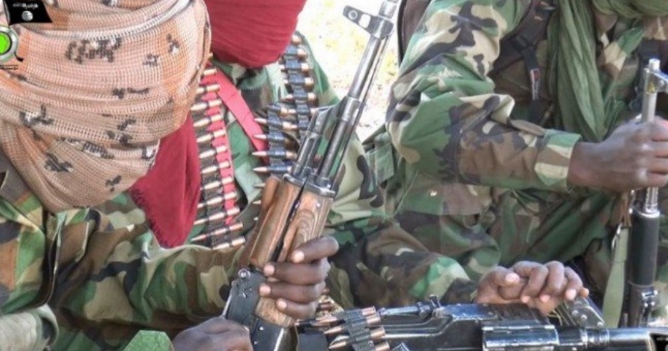 SaharaNews learned that the insurgents took over the military base in Magumeri after the troops were dislodged.

Another source told SaharaNews that many soldiers took refuge in nearby bushes while the insurgents raided the military base.

“Boko Haram has dislodged troops in Magumeri and they are presently in the military base,” the source told SaharaNews

Another source, one familiar with the operations of the military in Borno, confirmed the attack, saying: “Soldiers under the operation Lafiya Dole were dislodged in Magumeri military base by the terrorists.”

“In fact, as I am speaking with you now, they are presently in the military base, soldiers are scattered. I can’t say how many soldiers are injured or dead at the moment but what I can tell you now is that the soldiers are currently on the run,” the source told our correspondent.

UPDATE: Gowon Is Now In A Stable Condition After ‘Slumping ‘ At A Military Funeral In Delta State