BIAFRA: Nnamdi Kanu Releases Another Proof That Biafra Will… 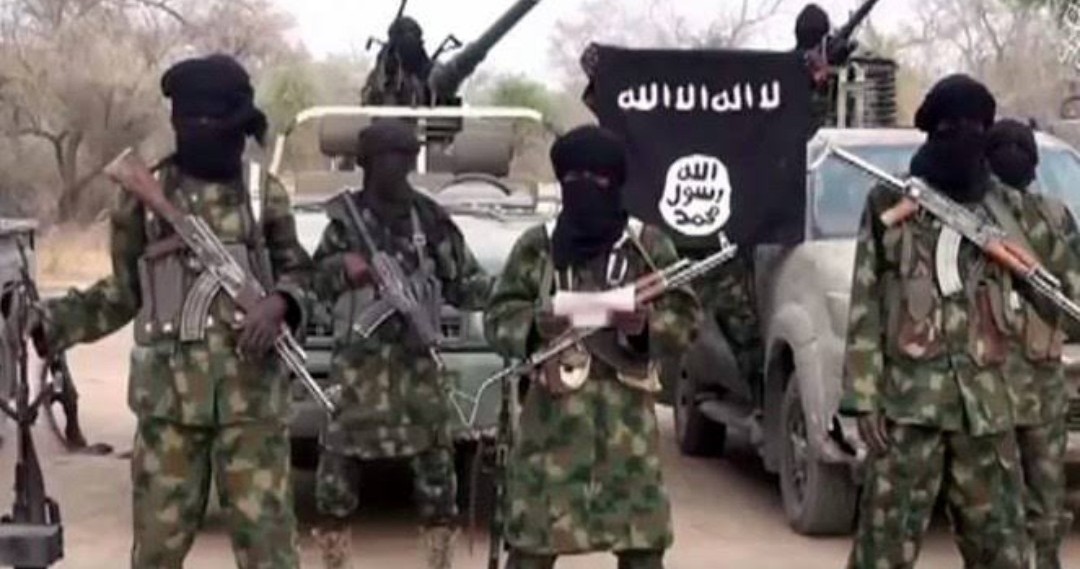 SAHARANEWS – Boko Haram insurgents have reportedly abducted the chairman of the Christian Association of Nigeria (CAN) in Michika in Adamawa State The Rev Lawan Andimi. The kidnapping is said to have occured during an attack by the terrorists on Thursday. The district head of Michika, Ngida Kwache, revealed this while receiving the state deputy governor, Crowther Seth who visited the area on Saturday, The Daily Trust reports.

“The pastor was abducted the day Boko Haram attacked our community. He was last seen when the suspected insurgents forced him into a Toyota Hilux. Since then, we have not heard from him or his abductors,” the minister claimed.

In separate appeals, three district heads, Ngida Kwache, Bello Ijeidi and Lawan Luka, representing Michika, Gulak and Koppa respectively, called for more troops in the communities located around Sambisa forest. The deputy governor reassured the affected communities that the administration of Governor Ahmadu Fintiri had stepped up efforts to ensure peace in the state, saying their requests would be forwarded to the Federal Government for appropriate action.