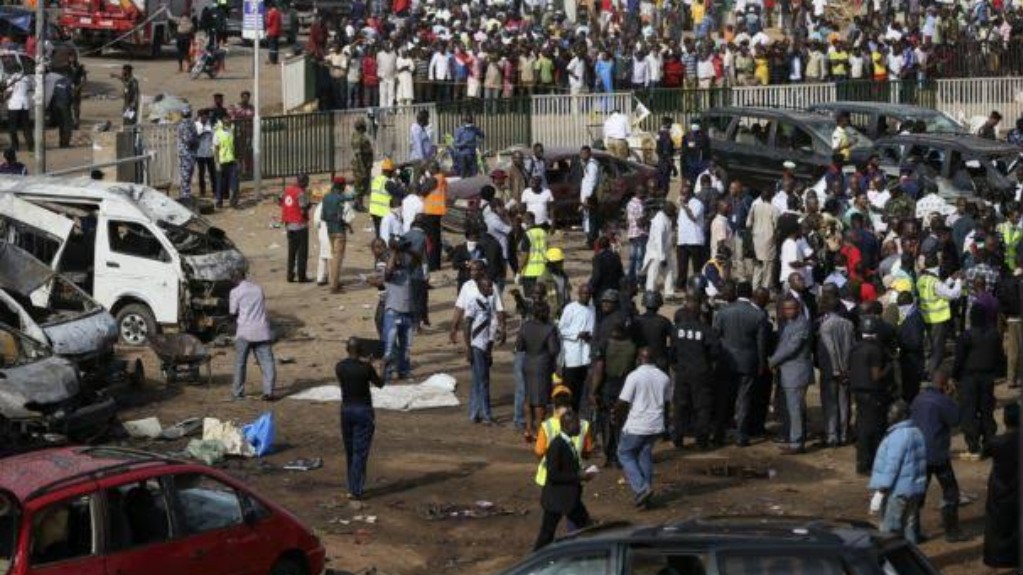 SAHARANEWS – Nearly 30 people were injured Sunday in a bombing at a rally in support of Ethiopian Prime Minister Abiy Ahmed, said police.

Noting that 28 of the injured were treated and discharged, Arasa said police had arrested six suspects following the attack.

Ethiopia’s electoral board is preparing for parliamentary polls scheduled for Aug. 29.

The formal campaign period will begin in May.

Local media reported that Abiy did not attend Sunday’s rally, which was organized by officials in Ambo, located roughly 100 kilometers (60 miles) west of the capital.

The attack occurred two days after the assassination of a top security official in Burayu, another town in Oromia, which was also blamed on the OLA.

There has been persistent ethnic violence since Abiy was appointed in 2018, casting doubt on whether the elections will be peaceful and credible.

But Abiy, who won the Nobel Peace Prize last year for his efforts in reconciling with Ethiopia’s neighbor and longtime foe Eritrea, has promised to ensure a free and fair vote.