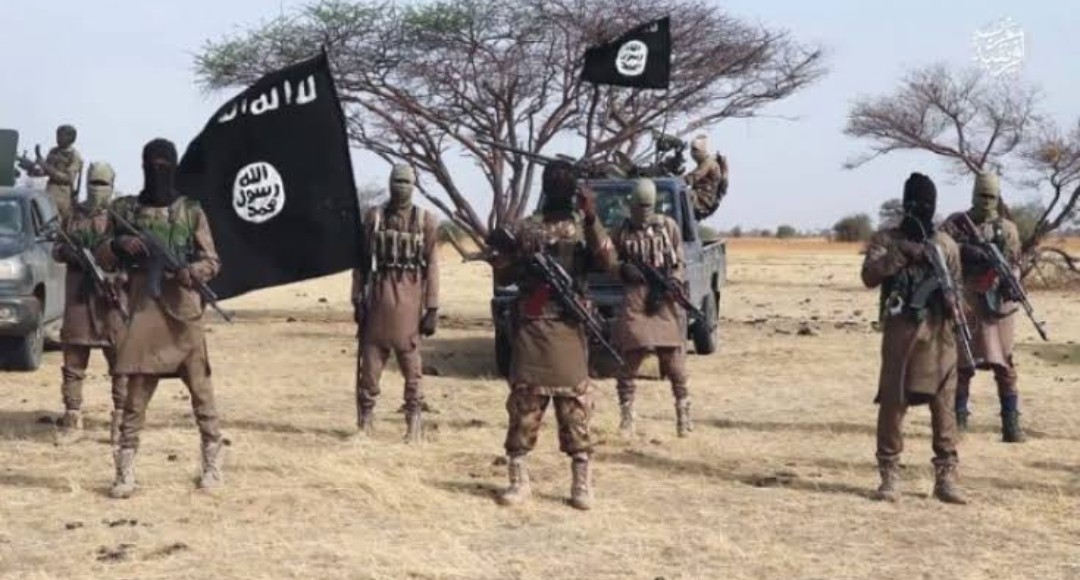 According to an eye witness report, the insurgents invaded the community around 10:00 p.m., abducted a number of women and children, and also killed at least, 30 people and destroyed 18 vehicles.

The Governor sympathised with the victims and assured them of his and President Buhari’s administration’s commitment towards ending the war.

However, the military authority and the Police is yet to make statement to the effect. However, those who followed the governor and other security sources confirmed that aside the 30 people that were killed in the attack, the insurgents also abducted passengers in three buses.

Residents of the area told the governor that, when the insurgents stormed the area and started shooting, they all fled to the bushes only to return home this morning (Monday) to witness such a devastation by the Boko Haram militants.

IPOB FAMILY: “Be Prepared For Possible Self Defense At Our Leader’s Parent’s Burial” – Mazi Uche Mefor