Nnamdi Kanu Once Said: “South West has already been… 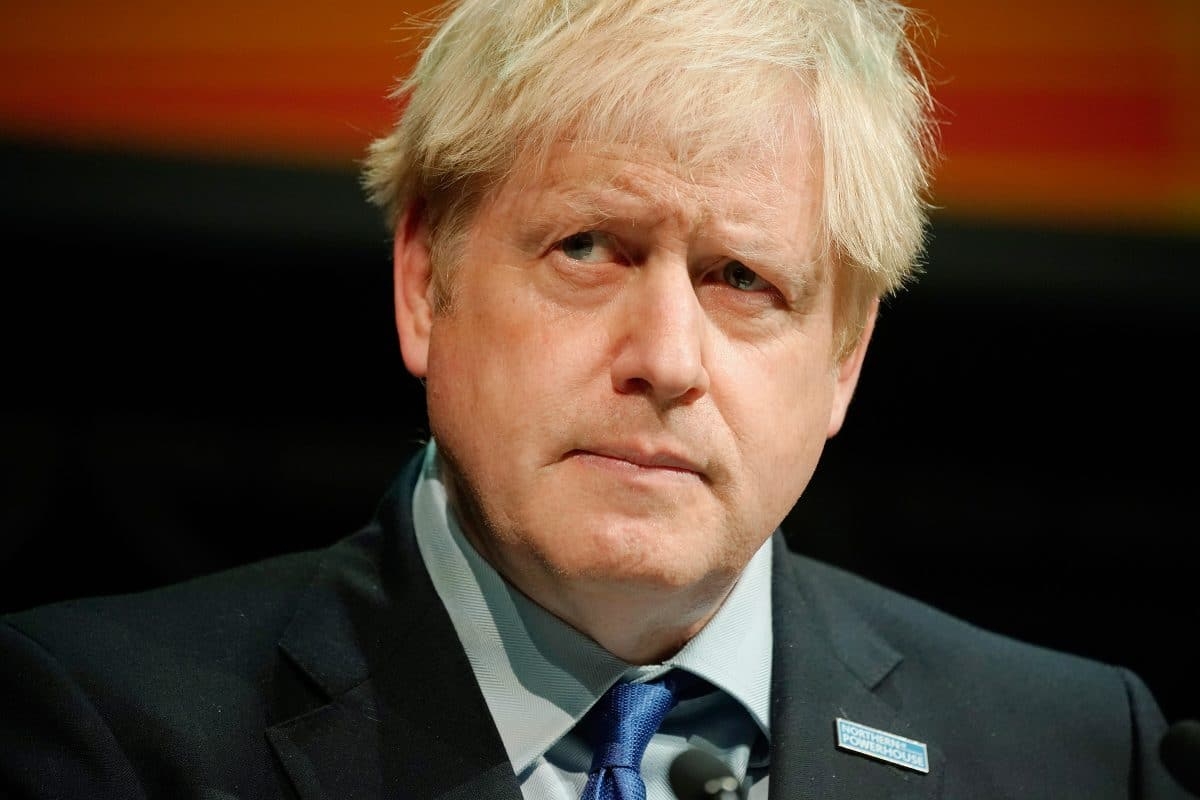 He added that the Prime Minister was in a stable condition after receiving oxygen support for COVID-19 complications.

“Prime Minister Boris Johnson is comfortable, he’s stable and in good spirits; while he’s had oxygen, he hasn’t been on a ventilator.”

He later received oxygen support after his heath condition deteriorated at the hospital.

His designated deputy, Foreign Secretary, Dominic Raab, added that the Prime Minister would be back soon at the helm of affairs, NAN reports.