Why Afenifere is endorsing Peter Obi and not Tinubu –… 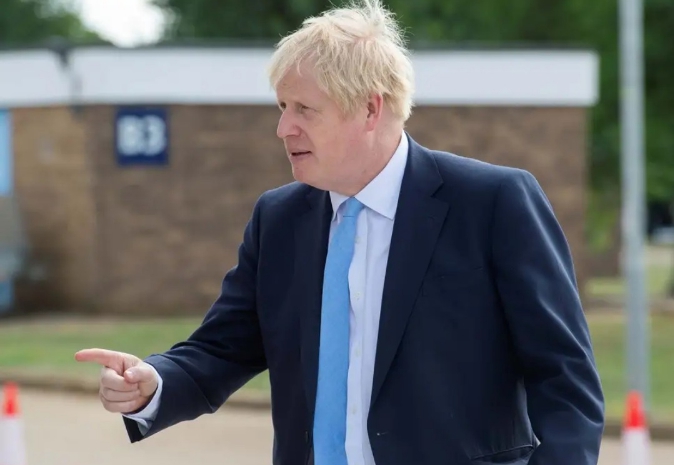 In a video message on his Twitter handle, he stated that there would be no ”ifs nor buts.”

The UK government recently said that Nigeria will benefit from Brexit as it was an opportunity of opening its relationship with the rest of the world.

The British Deputy High Commissioner to Nigeria, Ms Gill Atkinson, said this when she paid a courtesy visit to the Deputy Speaker of the House of Representatives, Idris Wase in Abuja.

Brexit, an abbreviation for British Exiting, refers to the UK’s decision to leave the EU following a referendum held on June 23, 2016 which 51.9 per cent of its citizens voted in support of leaving the EU.

“If I were Nigerians, I would see Brexit as an opportunity for Nigerians”, NAN quoted her as saying.

“This is something where our Prime Minister and our Foreign Secretary are very clear that they want their relationships with the world open up and no longer just focused on Europe.

“So if I were a Nigerian businessman or an artist, I will be seeing this as an opportunity,” Atkinson said.