Aisha Buhari orders all her staff to proceed on leave till… 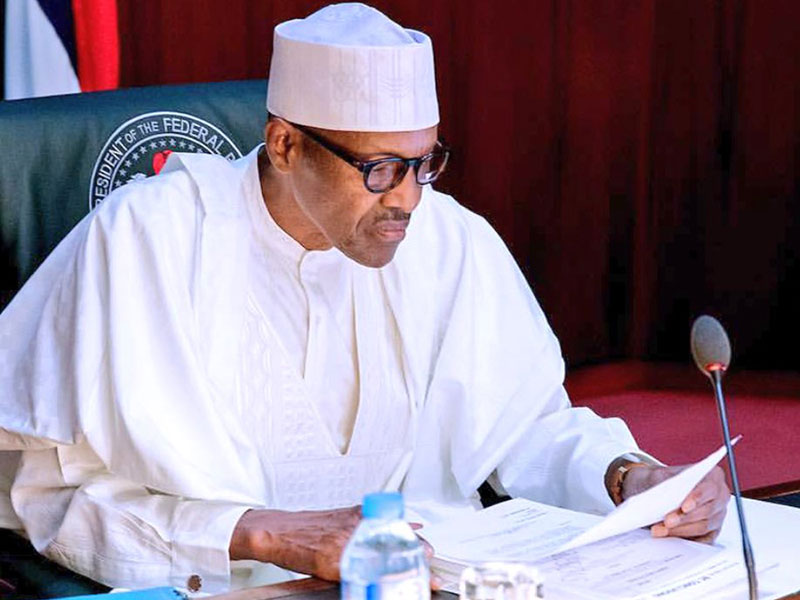 The FIB will become a full-fledged department.

President Muhammadu Buhari gave the approval in his capacity as Chairman of the Nigeria Police Council.

This was contained in a memo signed by the Inspector General of Police (IGP), Mohammed Adamu.

The Police chief announced that Buhari has ordered an immediate restructure of the Nigeria Police.

Adamu hinted that after the FIB is excised from FCID, a Deputy Inspector General of Police (DIG) will be appointed as the Head.

The IGP said the development is expected to inject intelligence “to the community policing initiative in addressing the threats that the dynamics of crime poses to the country”.

Adamu, in the memo titled, “Force Reorganization”, explained that with the president’s authorization, the NPF now has eight departments.

This is to bring police service closer to citizens in all parts of Nigeria.

ALSO READ:  I have gone to Buhari and initiated dialogue for Nnamdi Kanu's release — Umahi

Adamu said: “In order to enhance the capacity of the four premiere Police Colleges in Kaduna, Ikeja, Maiduguri and Rivers towards meeting the training and capacity development projection of the Force in relation to junior cadre officers, Mr. President approved that the status of the Commandants of the Colleges be upgraded to the rank of Assistant Inspector General of Police (AIG)”.

He expressed confidence that the development will strengthen administration, enhance the commitment of staff, and engender a higher level of discipline and the quality of training at the Colleges.

“These approvals were granted by the President in furtherance to the need to expand and strengthen the Intelligence Department towards driving the intelligence-led policing strategy of the Force leadership and to aid in the entrenchment of the community policing practice as approved by the Federal Government,” IGP Adamu noted.

BREAKING: Nigerian Military Raises Alarm Over Inter-State Movement Of Bandits, Urges All To Be Vigilant

“What Is Dangote Up To?”, His Trucks Smuggling Boko Haram Terrorists To South — Fani-Kayode