JUST IN: EU Reacts To Sowore’s Arrest And Detention,… 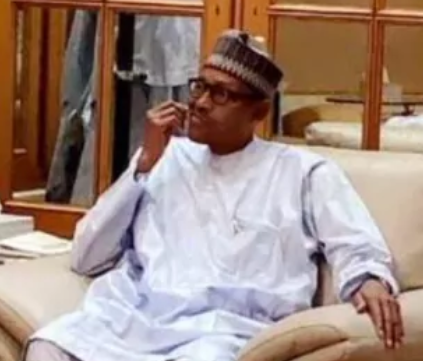 SAHARANEWS – President Muhammadu Buhari has described as ‘Tit-for-tat’ the massacre of 17 people including a pregnant woman in a fresh attack on Kwatas village in Bokkos Local Government Area of Plateau State, condemning the violence.

He also sent condolences to families of the victims, government, and people of the state and urged security agencies on assignment in the state to rediscover their act and “stop the return of the ugly days of tit-for-tat.”

This was disclosed in a statement signed on Monday by the Senior Special Assistant to the President on Media and Publicity, Garba Shehu.

President Buhari said further that “revenge, hatred and violent attacks should have no place in a multi-ethnic, multicultural and multi-religious society as we have in Nigeria.

“In Plateau State, gunmen launched yet another bloody attack, killing innocent citizens. This shocking and sad incident should be condemned by all citizens.”

Buhari also called on community and religious leaders to counsel the youths on the need for peaceful co-existence and assured that terrorism, banditry, kidnapping and associated crimes will be defeated.