BREAKING: Despite The Postponement Of The General Election,… 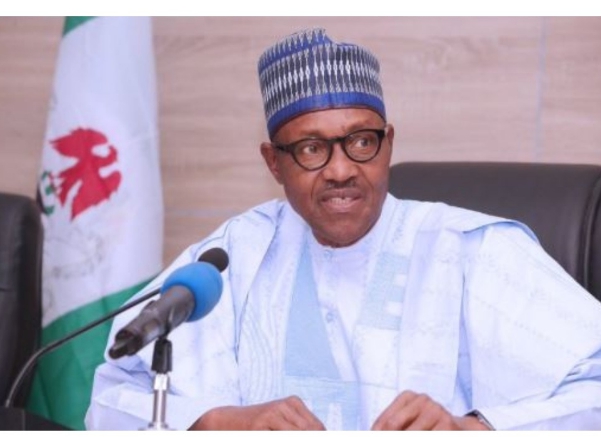 SAHARANEWS – As Nigerians prepare to move into President Muhammadu Buhari’s next level administration, more information about Ministerial nominations has leaked on Friday.

SaharaNews recalls that Buhari earlier gave a hint that he would be reshuffling his cabinet.

President Muhammadu Buhari
Politically, Governors are expected to nominate those who should be Ministers from their states.

Some of criteria considered before submitting such names are party loyalty and competence.

But the political terrain has changed. This time, some powerful politicians have hijacked the party structure from the Governors, who are supposed to be the party leader in their states.

As tension mounts over the list being compiled, two Governors are said to be at “worse loss”.

Governors Rochas Okorocha, Rotimi Akeredolu and Ibikunle Amosun of Imo, Ondo and Ogun States have been said to be blocked.

It was gathered a cabal in Aso-Rock has blocked all moves by the governors to influence those that should be appointed in their states.

A source said: “Some of these governors still do not understand Buhari’s style. I know three of them whose gestures have been rejected. I can confirm to you that no one knows the content of the list yet. But we have letters already blocked and some rejected on the subject matter.”