Nigeria condemns coup in Burkina Faso, call for the release… 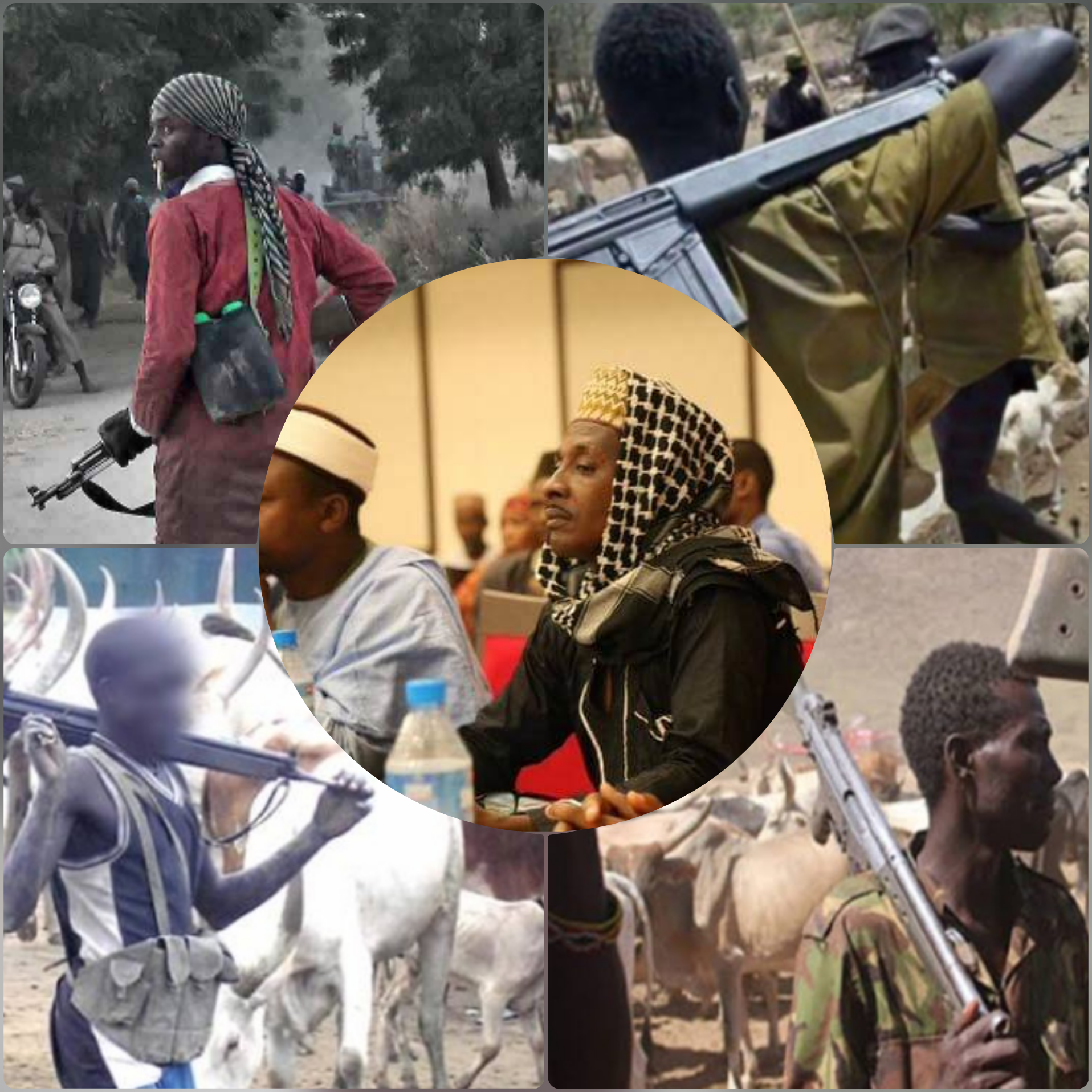 Rising from an enlarged emergency meeting in Lagos, last Saturday, they also condemned the alleged failure of the National Assembly to procure utility vehicles from Innoson Vehicle Manufacturing company.

A communiqué by INSA President General, Chief John Uche listed other issues discussed at the meeting to include actualisation of Nigerian president of Igbo extraction in 2023, spate of insecurity in the country as well as mind-boggling rate of corruption in Nigeria and Igbo land in particular.

Reviewing the border closure policy, INSA wondered how a government that closed its borders to check importation of foreign rice and other items would on the other not buy made in Nigeria vehicles.

It, therefore, urged the senators to take a second look at the proposal before them from the indigenous auto manufacturing company.

“As lawmakers, they should lead by example and not to close our borders and mandate Nigerians to eat local rice only for them to turn down locally manufactured cars.

“In consonance with the border closure, a law to mandate National Assembly, State Houses of Assembly, all Federal/State Ministries and Agencies including all political officeholders to use made in Nigeria cars and products. If this is not done, it means that Nigeria’s laws are made only for the poor and the border closure is not meant to boost our economy but targeted at Igbo importers.

“The meeting resolved that President Muhammadu Buhari should sack all security chiefs as their tenure has expired and for failing to justify tax payers’ money wasted to pay their salaries and huge security allocations.”
The group also advised that EFCC to probe all former governors from 1999 to 2015 in order to recover all looted funds and return them to their various states.

“The National Assembly should with immediate effect, enact a law prescribing life jail or death by hanging for corrupt politicians,” the group said.